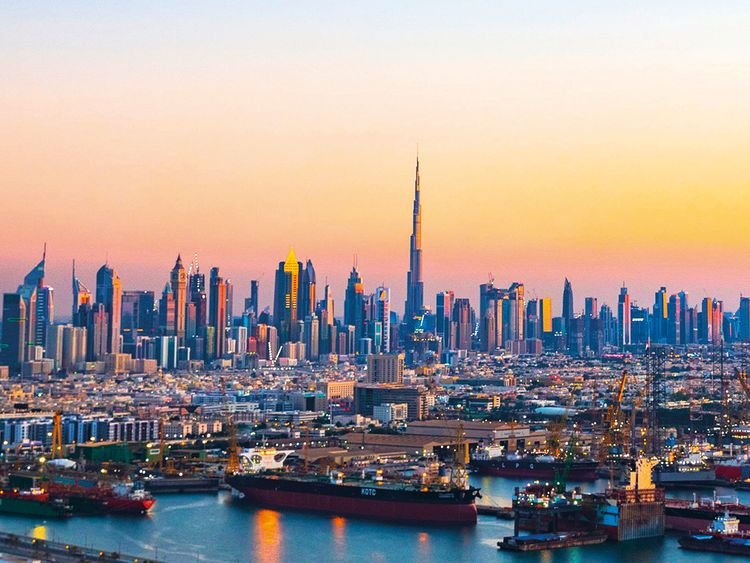 Buses on routes E306 and E307 will ply at 20-minute intervals between the two emirates
Dubai?s Roads and Transport Authority (RTA), in coordination with Sharjah?s Roads and Transport Authority, have announced the resumption of two intercity bus routes between the emirates from December 27.
The first is route E306. Buses on this route will commence the journey from Al Ghubaiba Bus Depot, Dubai and end at Al Jubail Bus Station in Sharjah via Al Mamzar, at a frequency of 20 minutes. Six double-deck buses will be deployed on this route.
The second is route E307, which will also be served by six double-deck buses. Buses will start from Deira City Centre Bus Station, Dubai and head to Al Jubail Bus Station, Sharjah via Al Ittihad Road. The service frequency will be 20 minutes. About 1,500 commuters will travel daily on this route.
Also on December 27, RTA will re-route two other intercity bus routes. The E307A and E400 routes will now go via Al Mamzar, instead of Al Ittihad Road.
RTA is keen to implement all the precautionary measures to cope with the spread of the Covid-19 pandemic. Travellers on Dubai and Intercity bus services are requested to abide by precautionary measures, such as physical distancing and wearing masks.