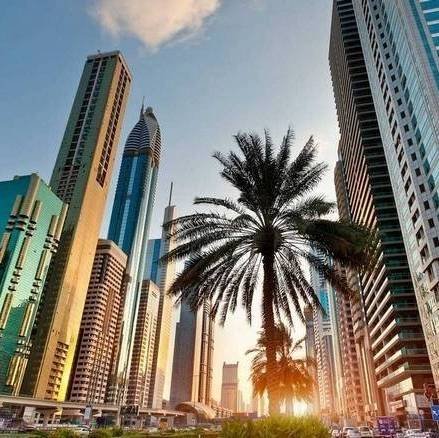 Several red alerts for fog were issued early Sunday morning.
Temperatures are set to soar to a sizzling maximum of 49°C over some internal parts of the UAE, with fair weather, dusty at times, prevailing.
The National Centre of Meteorology had issued several red alerts for fog over northern and some internal parts of the country early on Sunday morning, in place tip 8am. Fog was spotted over Ras Al Khaimah Airport, Sheikh Mohammed bin Zayed Road in Umm Al Quwain, Awir in Dubai, Dhafra and Al Suyoh in Sharjah.
The night is expected to reach a maximum of 90 per cent humidity, with mist formations predicted early on Monday morning. Light to moderate winds may offer some respite from increasing temperatures.
The sea will be slight in the Oman Sea and slight to moderate in the Arabian Gulf.

UAE fights Covid: Tourists flock to Dubai for the safety it offers

Woman To Pay Dh20,000 For Posting Court Ruling On Instagram In UAE