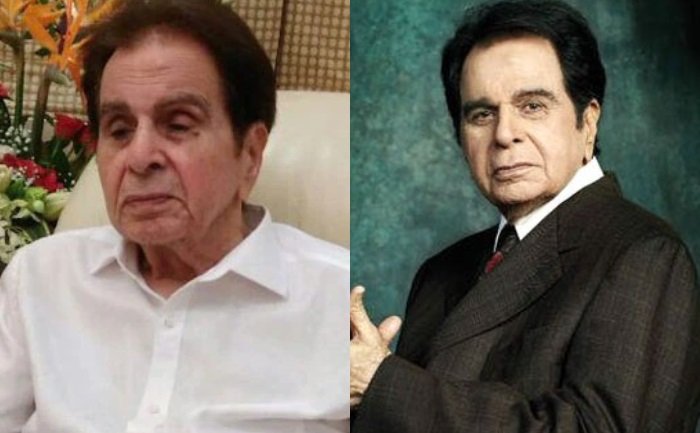 MUMBAI: Legendary Indian actor Dilip Kumar passed away on Wednesday morning. He was 98.
According to reports, Dilip Kumar passed away at Hinduja hospital in Mumbai 7:30 am on Wednesday, due to prolonged illness. He was admitted to Hinduja hospital in Mumbai after he complained of breathlessness.
Earlier in June, Kumar was admitted to Hinduja Hospital after being diagnosed with pleural effusion, for which he underwent a successful pleural aspiration surgery.
“Thank you for your prayers. A successful pleural aspiration procedure was performed on Dilip Saab,” Farooqui had reported on June 10.
Dilip Kumar — born Yusuf Khan — was a trendsetter in terms of acting style, and inspired generations of actors across the various streams of Indian cinema. Regarded as one of the greatest actors that India has ever seen, his career spanned over five iconic decades. One of the legends of Golden Age of cinema in India, he was considered a master of understatement and eschewed the loud and theatrical elements of acting.
Some of his best known films are Devdas, Mughal-e-Azam, Gunga Jamuna, Ram Aur Shyam, Naya Daur, Madhumati, Kranti, Vidhaata, Shakti and Mashaal, to name just a few.
Known as the ‘Tragedy King’ of Bollywood, the veteran actor acted in over 65 films in his career and is known for his iconic roles in movies like ‘Devdas ‘(1955), ‘Naya Daur’ (1957), ‘Mughal-e-Azam’ (1960), ‘Ganga Jamuna’ (1961), ‘Kranti’ (1981), and ‘Karma’ (1986). He was last seen in ‘Qila’ in 1998.