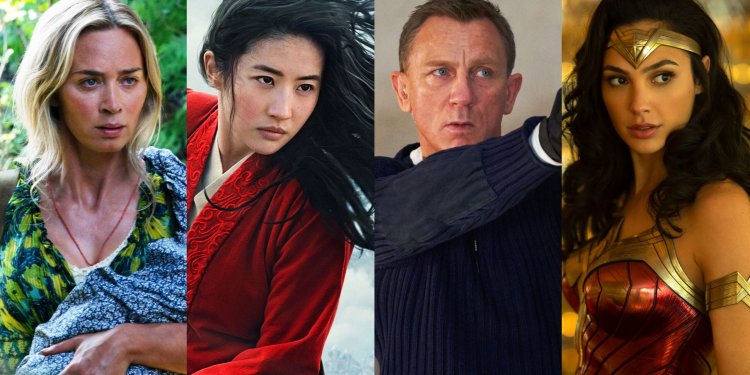 THESE PIGEONS OWN PROPERTY WORTH MILLIONS IN INDIA