Replay 1971 In UAE: Senior Citizens Take Kt Back To When 7 Emirates Became One

Replay 1971 In UAE: Senior Citizens Take Kt Back To When 7 Emirates Became One 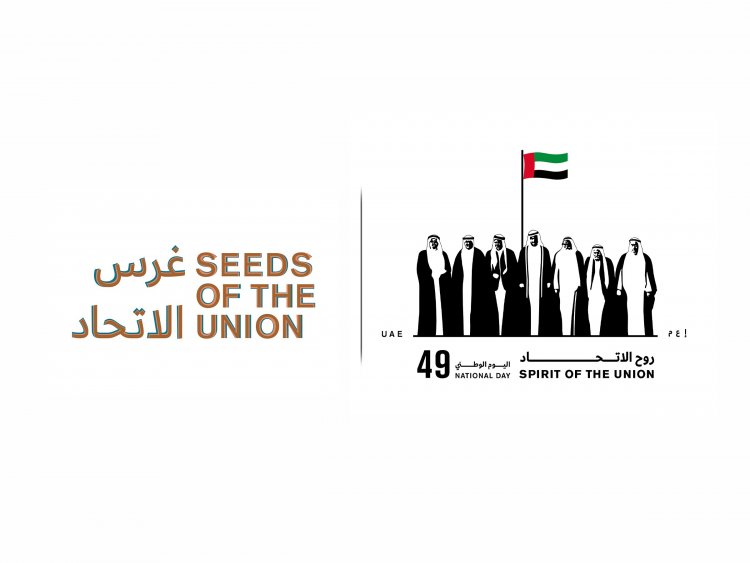 In this throwback special, meet six senior Emiratis who had seen the Union unfurl right before their eyes on December 2, 1971.
Forty-nine years on, they could still clearly remember how the warm greetings that day melted what was once a cold tension among people of different tribes.
In this throwback special, meet six senior Emiratis who had seen the Union unfurl right before their eyes on December 2, 1971.
?Neighbours, friends were our only source of news?
Back in the day ? before the UAE was established ? Matar bin Ghurair would rely on neighbours and friends for the latest news. ?There was no electronic means of communication,? he said.
?Of all the news I have heard, nothing could be better than that news a few days before the Union. Everyone was just very happy to hear it,? said Bin Ghurairn.
?When the men gathered in the councils, the people who worked with the UAE?s Founding Father, the late Sheikh Zayed bin Sultan Al Nahyan, would convey the news to us. They told us that the federation could be announced soon. Soon after, in less than a month, history was made.?
?Everyone gathered around a radio?
Ahmed Al Awadi, a 72-year-old Emirati, could remember the Union declaration as if it was yesterday. ?That winter, my entire family gathered around a radio and waited for details.
?And as soon as the broadcaster announced that it?s finally official, tears of joy rolled down our faces.?
Everyone went on to pray for the UAE?s success, Al Awadi said. Emiratis ? young and old ? all went out and sprinted to the courtyards of their neighbourhoods, spreading the happy news and exchanging congratulations.
?I used to sit with Sheikh Zayed in his tent?
Matar Saeed Al Tunaiji recalled sitting with the UAE?s Founding Father in his tent. ?When the late Sheikh Zayed bin Sultan Al Nahyan assumed power in Al Ain, prosperity prevailed in the country.
?I used to visit him in his tent, congratulate him and thank him. I remember one of his decisions that allocated monthly aid to every citizen. After about seven years, we lived through the news of the announcement of the UAE, which had a great impact on our souls.?
Al Tunaiji said he got to watch the first and most important flag-hoisting ceremony on TV. ?But we did not know its real value at that point until sweeping changes transformed all areas of our life.?
?Happiest feast of our lives?
Amina Khaled could still feel the overwhelming joy she felt when her community erupted with celebrations during the establishment of the UAE Federation.
?Everyone was ecstatic and held celebrations in their own way,? Khaled said.
The Bedouins held huge, vibrant feasts, with everyone singing popular folklore songs. There were also camel races, she said, and bags upon bags of dates, rice and wheat were happily exchanged.
?Union didn?t only spark solidarity, it also prompted Emiratis to push all differences aside. It was unity at its finest.?
?Rulers kept their promises?
Obaid Al Ketbi was a young boy when he learnt about how the seven Emirates would just have one flag and all its citizens would have one passport.
?Back then I had this big dream that people of different tribes would come together despite differences and tension. We were in dire need of a close bond that would organise this relationship. That dream came true when the UAE was established,? Al Ketbi said.
In the early years of the Union, the Emiratis saw right from the start how the Rulers would fulfil their promises on the ground ? every single day, Al Ketbi said. ?Towers soared. Trade expanded. Services were provided to all, strengthening our trust in the Union every day.?
?Lucky to have witnessed UAE journey?
Imagine living in a tent or a hut in the desert under the scorching heat of the sun. ?That was the life that our parents and grandparents lived before the unification,? said Fatima Al Ali.
Al Ali feels lucky to have witnessed that moment when the UAE was born. She was 22 years old when Sheikh Zayed officially announced the establishment of the country. ?Families exchanged special dishes. Poems that pay tribute to the Union were written and proudly recited,? Al Ali said.
?Celebrations went on for several weeks. But more than that, countless dreams and wishes were fulfilled after long years of living in the desert.?

Herbal Treatment for Burning Mouth Syndrome Use Without Any Side Effects