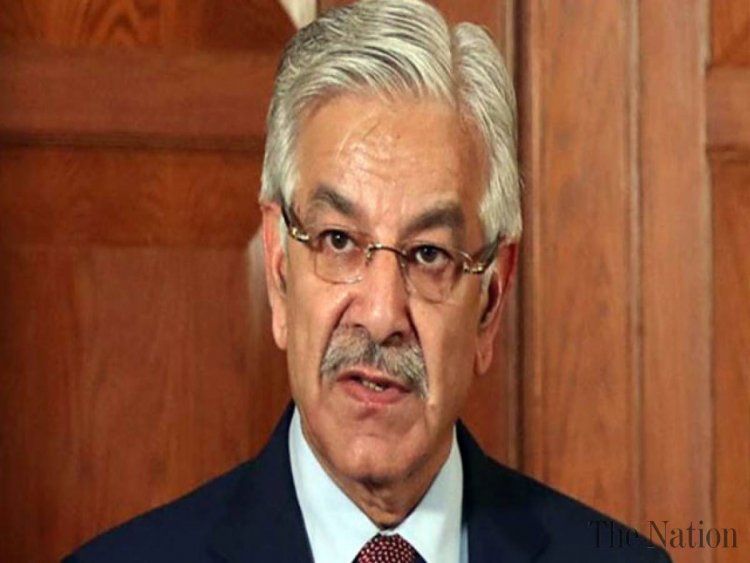 LAHORE: The Lahore High Court (LHC) on Wednesday granted post-arrest bail to Pakistan Muslim League-Nawaz (PML-N) MNA Khawaja Asif in an assets beyond means case.
A two-judge bench, headed by Justice Aliya Neelum, approved the bail after hearing arguments of the National Accountability Bureau (NAB) prosecutor and the PML-N leader’s lawyer.
The NAB prosecutor contended before the court that the accused neither provided money trail of funds transferred to him from the UAE nor disclosed the sources through which these were transferred.
The corruption watchdog contacted the Dubai firm that employed him but didn’t receive any response, he said. It is even not clear whether the PML-N leader used to get his salary in cash or through a bank, he added.
The bench observed that NAB had made the documents that supports its case part of the record while those in favour of Khawaja Asif were not made part of it. The bureau accepts a work permit but not its conditions, the court said.
NAB itself changed its stance by submitting two reports to the court, the LHC judges said.
Khawaja Asif through his counsel Barrister Haider Rasul Mirza filed the petition which stated that the National Accountability Bureau (NAB) had arrested him from Islamabad last year on December 29.
He contended that the corruption watchdog apprehended him despite the fact that he had provided it all the relevant records regarding his assets. Besides, the same record is also available with the Election Commission of Pakistan (ECP) and Federal Board of Revenue (FBR).