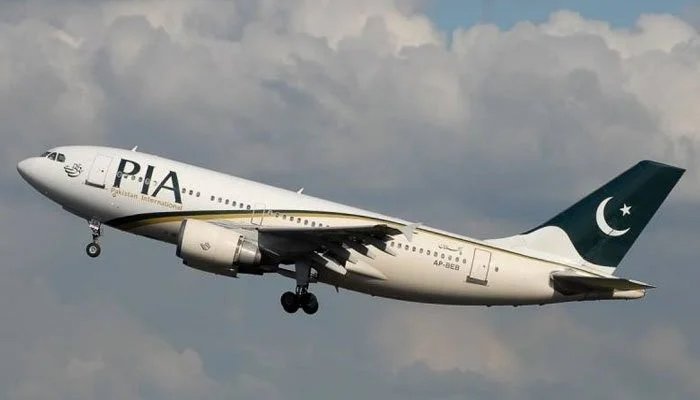 KARACHI: Pakistan International Airlines (PIA) said on Tuesday it will operate three more flights to the United Kingdom (UK) ahead of the April 9 travel ban.
The airline will operate two flights to Manchester on April 7 and 8 while one to London on April 8. The national flag carrier has sought the UK government’s nod to operate more flights before the travel ban comes into effect on April 9.
In a Twitter statement, PIA said: “Those who couldn’t yet get the seats can get those with ease by approaching PIA offices, tasked by CEO to work 24/7. More flights are also planned & will be announced soon.”
The United Kingdom (UK) has added more countries including Pakistan and Bangladesh to its red list from April 9 – 2021 in order to curb the spread of COVID-19 variants internationally.
The British authorities had added Pakistan, Bangladesh, the Philippines and Kenya to its red list to be effective from 4:00 am (local time) Friday, April 9 – 2021 for implementing travel bans on visitors from these countries.
Under the restrictions imposed by the UK Department for Transport, British, Irish and third-country nationals with residence rights (including long-term visa holders) would be required to self-isolate in a government-approved hotel quarantine facility for 10 days