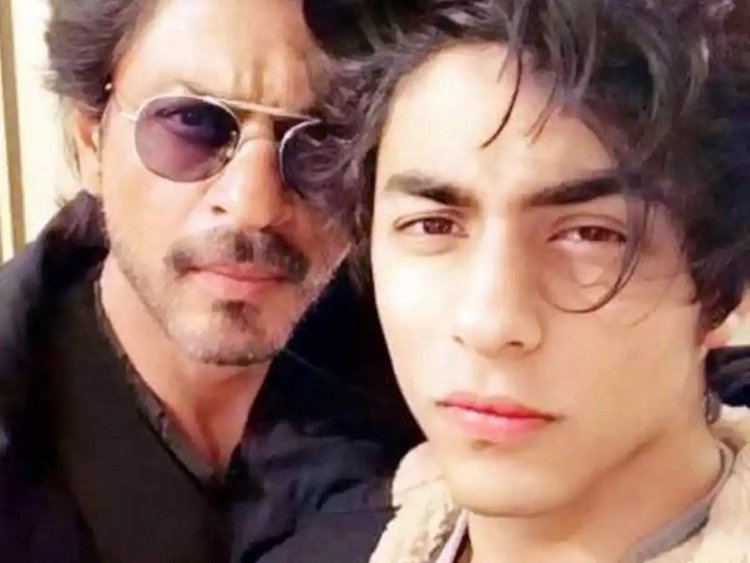 Mumbai cruise drugs case: Celebs react as SRK's son Aryan Khan gets bail after 25 days
Bombay high court has granted bail to Aryan Khan, Arbaaz Merchant and Munmun Dhamecha arrested by the NCB in the drugs-on-cruise case
Bollywood celebrities heaved a sigh of relief after Aryan, Shah Rukh Khan’s son, was granted bail after 25 days by the Bombay High Court on Thursday. Top stars and other key players took to social media on Friday, expressing their sentiments.
Karan Johar, who is close to Aryan, got in touch with Shah Rukh Khan after the court order. He later shared images of his hugging the superstar an Aryan on a previous occasion.
While many top Bollywood stars had called on Shah Rukh at his home, Mannat, in Bandra, over the past few weeks after Aryan’s arrest, the superstar is believed to have shifted elsewhere. After the court order, the actor posed with his legal team and manager Pooja Dadlani.
Singer Mika Singh tweeted: Congratulations to #AryanKhan and to the other accused for getting bail. I’m so happy that it was finally granted, bro @iamsrk Bhagwan ke ghar mein der hai andher nahi. You have contributed hugely to the fraternity. God bless both you and your family. ????????”
Ram Gopal Verma wondered whether the previous lawyers were incompetent and failed to get Aryan released. “So if It just took Mukul Rahtogi’s argument, to get bail for Aryan , does it mean his earlier lawyers were so incompetent that he had to spend so many days in jail needlessly?” he asked.