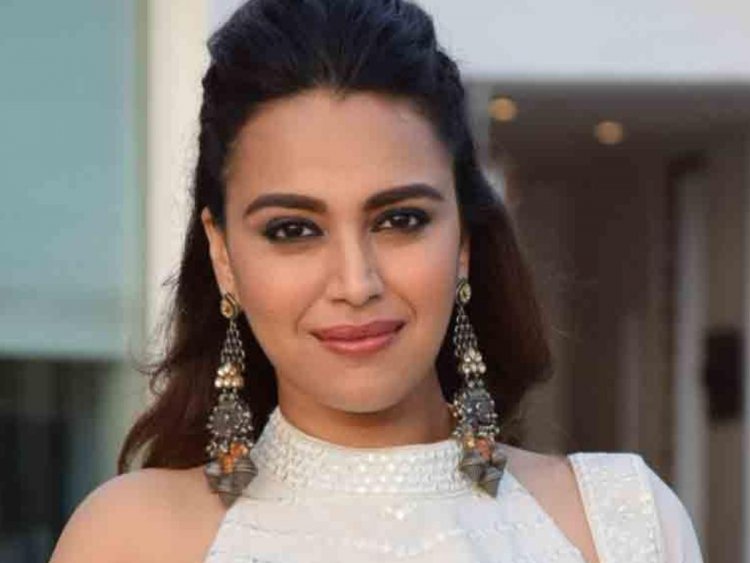 The complaint also named Twitter India MD Manish Maheshwari among others.
The Delhi Police has received a complaint against actress Swara Bhaskar, Twitter India MD Manish Maheshwari and others in connection with social media posts about an attack on an elderly Muslim man in Ghaziabad on June 5, officials said Thursday. Police said the complaint was received at Tilak Marg police station.
“We have received a complaint against Swara Bhaskar, Manish Maheshwari, MD Twitter, and others at Tilak Marg police station. It is under inquiry,” a senior police officer said.
In a video uploaded on social media, the elderly Muslim man had accused four people of beating him up in the Loni area of Ghaziabad.
The Ghaziabad police had said it has already registered an FIR in connection with this alleged incident which took place on June 5, but was reported to police two days later.
The Uttar Pradesh Police has filed the FIR against Twitter Inc, Twitter Communications India, news portal The Wire, scribes Mohammed Zubair and Rana Ayyub, and senior journalist and author Saba Naqvi, besides Congress leaders Salman Nizami, Masqoor Usmani and Sama Mohammad for sharing the video clip on social media.