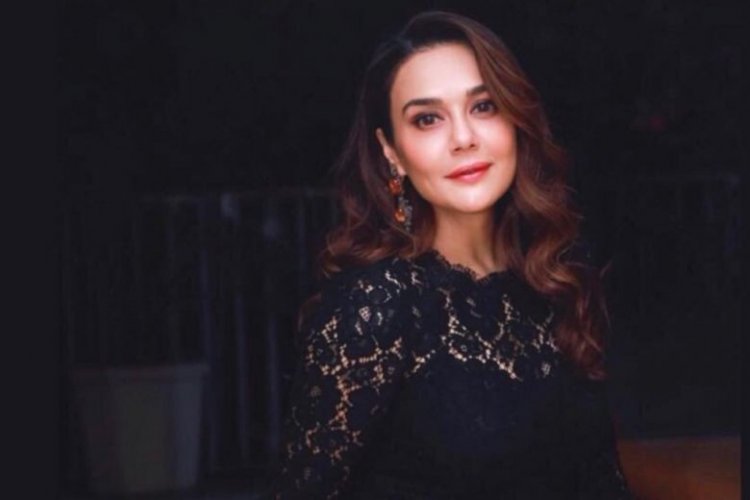 The rumours started doing the rounds on April 6.
GoAir rubbished reports of Bollywood actress Preity Zinta not being allowed to board flight, following orders of its owner Ness Wadia, who is also her former boyfriend.

Rumours started doing rounds on April 6 when media reports claimed that Zinta was stopped from flying by Go Air after Wadia allegedly issued such orders.

But GoAir denied any such incident and said in a statement that the reports were false and factually incorrect, reported India Today. The airline has also demanded apology from the sections of media for malicious reports and said that the actress instead had a smooth flight from Mumbai to Chandigarh.

GoAir statement read: ?GoAir strongly and completely denies any such action. Contrary to the reportage, all the facts-on-ground clearly show that Ms Preity Zinta had a smooth flight Mumbai to Chandigarh GoAir G8-381 on Saturday March 30, 2019. Further, on April 2, 2019 she also booked herself on a return flight G8 382 but did not show up?. The airline further said that sections of media have reported mischievously and without verifying the facts.

Zinta, who is now married to Gene Goodenough, was previously in relationship with Wadia and had made their relationship public in 2005. They had bought Kings XI Punjab team of Indian Premier League together in 2008. However, the duo fell apart and Zinta, in 2014, filed a complaint against Wadia accusing him of molestation, threats and abuse.

How to Get More Money Using Flash Sales?

TikTok back in Pakistan after court revokes ban