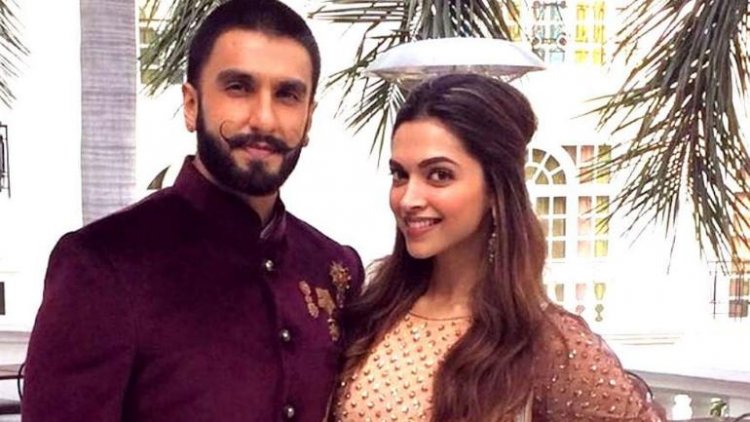 The wedding ceremonies will take place on November 14 and 15.

The functions have already started at Villa del Balbianello as the guests began dropping in to join the couple in the celebrations, according to Hindustan Times report.

The wedding ceremonies will take place on November 14 and 15

The couple want to keep their wedding an extremely private affair. However Deepika?s team has been sharing pictures on social media.? Ranveer?s stylist Nitasha Gaurav also tweeted about the latest developments at the ceremony.

?No pictures but it was love personified to see them together today. Couldn?t stop my tears, but these were tears of happiness and so I hope they never do. #DeepVeerKiShaadi #ranveerkishaadi #foreverlove,? we can gasp in wonder that the pre-wedding celebrations have already begun in one of the most desired wedding destinations,? the tweet reads.

Deepika?s hairstylists Amit Thakur and Gabriel Georgiou, and her manager Karishma Prakash shared a photograph on social media as they headed for the wedding.

On Sunday, Nitasha Gaurav and Aditi Sapre, before taking off for the wedding, shared pictures with somejewellery at the airport.

Deepika left for Italy with Ranveer Singh and his family on Saturday. The couple, whose on-screen chemistry in films like ?Goliyon Ki Raasleela: Ram-Leela? and ?Bajirao Mastani? has been loved as much as their off-screen camaraderie, will tie the knot in a ceremony which will take place over two days.

They have been dating each other since six years, but never confirmed their relationship until recently. They put rest to months of speculation about their nuptials with a social media announcement of their wedding dates.

Earlier this month, a traditional puja took place at Deepika?s home in Bengaluru, while Ranveer had a fun-filled ?haldi? ceremony to kickstart the wedding celebrations.

After the wedding, Ranveer and Deepika will have a reception in India later this month.