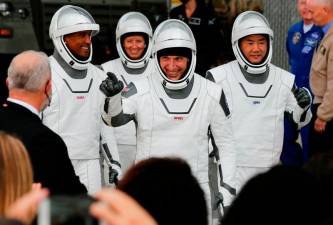 Are You Searching For Cheap Web Hosting Packages With 24/7 Technical Support?