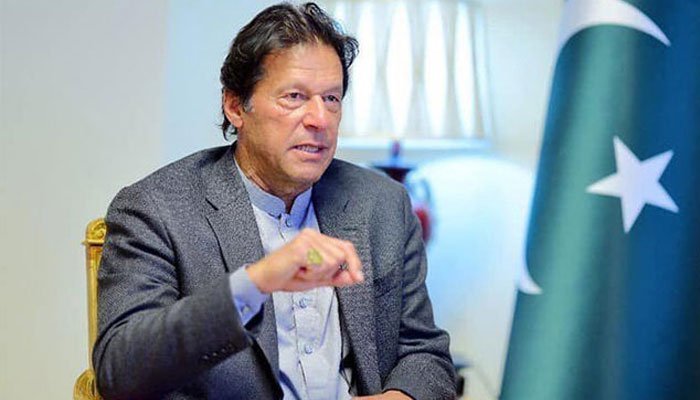 ISLAMABAD: Prime Minister Imran Khan said on Thursday that Pakistan will take the lead in global efforts to tackle climate change.
Addressing a special event on Green Financing Innovations, Prime Minister Imran Khan stressed the need for achieving the one billion tree plantation target to protect the environmental future of the nation.
“It is imperative to set up national parks and plant trees,” he said, underlining the importance of protecting environment for posterity.
The prime minister Imran Khan said it is encouraging that people have starting raising awareness about tree plantation as even school children are taking part in the drive.
He called for emulating China’s techniques to expand the footprint of urban forests. “Pakistan contributes to global carbon emission less than one per cent yet it is one of the most vulnerable countries in respect of effects of global warming due to galcier melting,” he maintained.
On the occasion, a joint statement was signed to initiate dialogue with the United Kingdom, Germany and Canada for Pakistan’s first Nature Bond, and the possibility of a “Debt for Nature” Swap.
World Bank’s study on “Blue Carbon” was also presented which, for the first time, gives an economic value to the country’s unvalued marine wealth including Pakistan’s mangroves and seagrasses.
An MoU with China’s Elion group was also signed for piloting green ecological zones in Pakistan.