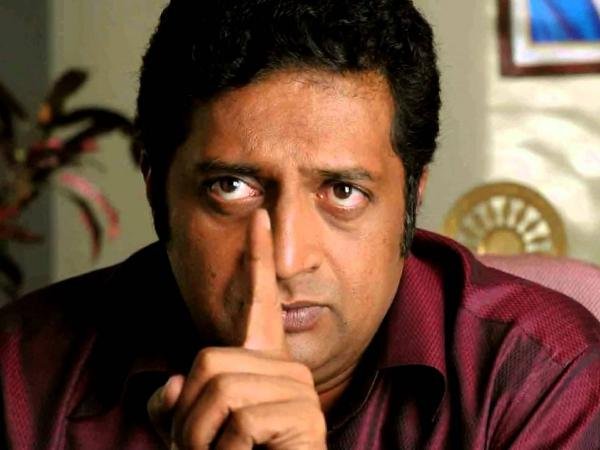 The multiple National award-winning actor has often used social media to criticise Modi and the BJP.

Actor Prakash Raj, who has been critical of Prime Minister Narendra Modi and his government, announced on Tuesday that he will contest the Lok Sabha election as an independent candidate.

?Happy New Year to everyone. A new beginning? more responsibilities? With your support, I will be contesting in the coming Parliament elections as an independent candidate. Details of the constituency soon. Ab ki baar Janata ki sarkar,? Prakash tweeted.

The multiple National award-winning actor has often used social media and public platforms to criticise Modi and the BJP, especially on issues like intolerance and vigilante attacks. He has not indicated from where he will contest.

In November, he had posted a tweet referring to Modi: ?Dear Supreme Leader? before giving gyan on foul language to other parties? will you and your party begin Swachh Bharat first from your own motor mouths??

Prakash is a known name in the southern film industry. He has featured in movies like ?Iruvar?, ?Anthapuram? and ?Kanchivaram?. He has also made his presence felt in Bollywood with movies like ?Singham? and ?Wanted?

Reopening Responsibly: Dubai Allows 100% Government Staff To Be Back In...