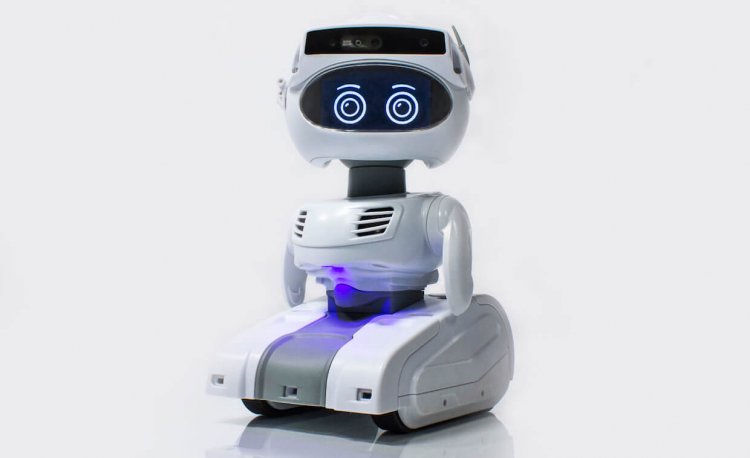 The idea of a ?sociable? robot?one that people can have relatively natural interactions with?has been the lore of science fiction for decades. From Lost in Space to Star Wars to WallE and beyond, interactive robotic machines have been the stuff of our creative imagination for some time. In 2019, however, I believe we will start to see more practical implementations of personal robotics devices from a number of major tech vendors.

Amazon, for example, is widely rumored to be working on some type of personal assistant-based robot leveraging their Alexa voice-based digital assistant technology. Exactly what form and what sort of capabilities the device might take are unclear, but some type of mobile (as in, able to move, not small and lightweight!) visual smart display that also offers mechanical capabilities (lifting, carrying, sweeping, etc.) might make sense.

While a number of companies have tried and failed to bring personal robotics to the mainstream in the recent past, I believe a number of technologies and concepts are coming together to make the potential more viable this year. First, from a purely mechanical perspective, the scarily realistic capabilities now exhibited by companies like Boston Dynamics show how far the movement, motion, and environmental awareness capabilities have advanced in the robotics world. In addition, the increasingly conversational and empathetic AI capabilities now being brought to voice-based digital assistants, such as Alexa and Google Assistant, demonstrate how our exchanges with machines are becoming more natural. Finally, the appeal of products like Sony?s updated Aibo robotic dog also highlight the willingness that people are starting to show towards interacting with machines in new ways.

In addition, robotics-focused hardware and software development platforms, like Nvidia?s latest Jetson AGX Xavier board and Isaac software development kit, key advances in computer vision, as well as the growing ecosystem around the open source ROS (Robot Operating System) all underscore the growing body of work being done to enable both commercial and consumer applications of robots in 2019