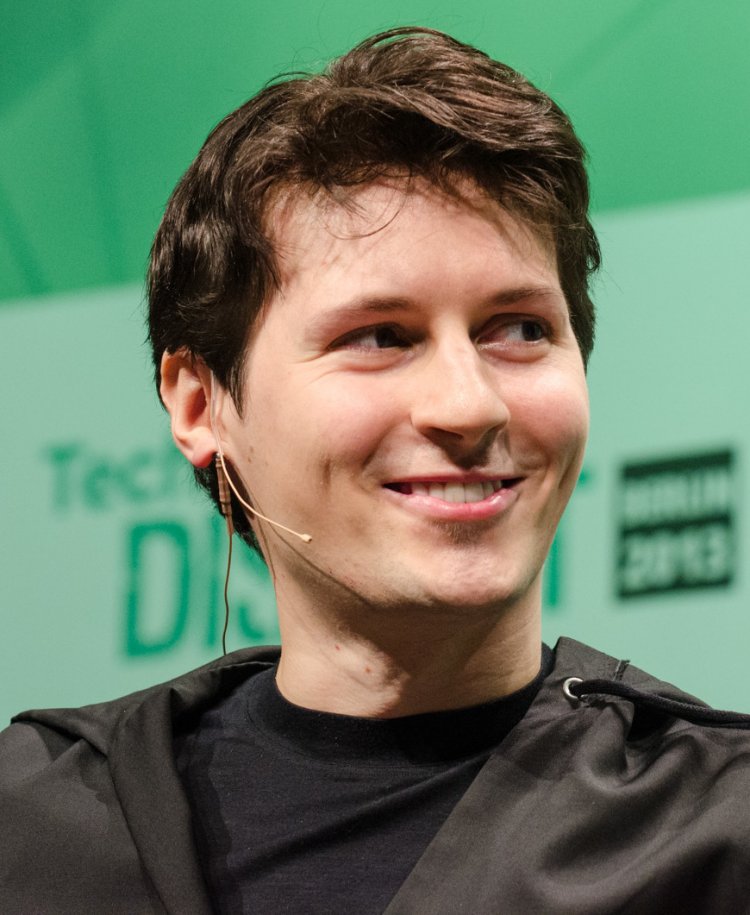 10-day mourning in Dubai as Sheikh Hamdan passes away