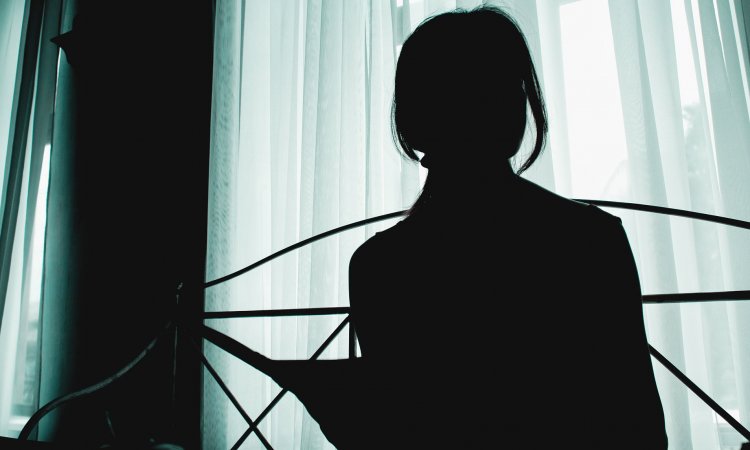 JHANG: In a terrifying incident in Punjab’s Jhang, a 22-year-old woman was allegedly tortured to death after being raped by her friend’s husband in Garh Maharaja town, ARY News reported on Saturday.
Police told the media that the deceased woman was called by her friend at her residence for dinner where her husband has subjected the woman to rape. She was brutally tortured by the man after being raped which caused her death.
A case was registered against the suspect and raids are being conducted to arrest him, added police.
Earlier on May 10, the police forces had arrested two suspects who allegedly subjected a woman to rape in a taxi in Islamabad when she was returning from office to home.
The suspects were father and son who allegedly raped a woman in a taxi besides snatching her jewellery and mobile phone during the crime. According to police, the officials of Sahala police station had nabbed the rape suspects who belong to Rawalpindi.
It emerged that the suspects were also involved in various crimes including rape, dacoity, abduction and others. The police department had commenced a thorough probe after arresting the accused.

8 Things You Need to Know Before You Take Herbal Supplements