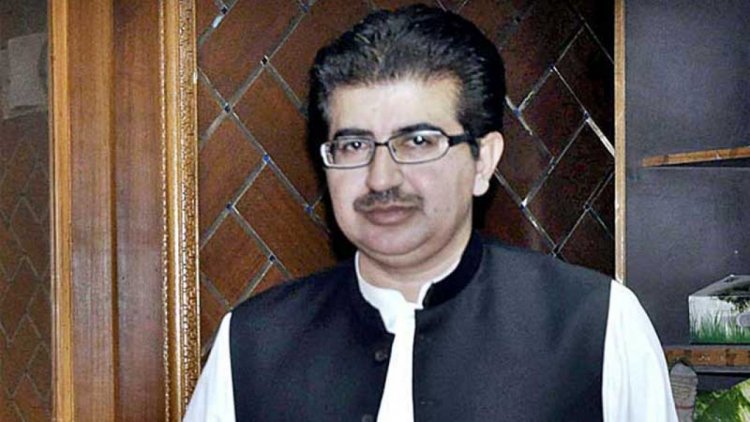 ISLAMABAD: The PTI government's candidate for the Senate chairman election, Sadiq Sanjrani, has defeated Yousaf Raza Gillani of the Opposition coalition of the Pakistan Democratic Movement (PDM), marking a significant victory for the ruling party.
Sanjrani received 48 votes, while Gillani bagged 42. Eight of the 98 votes in total were rejected, including one that had a stamp on both names. 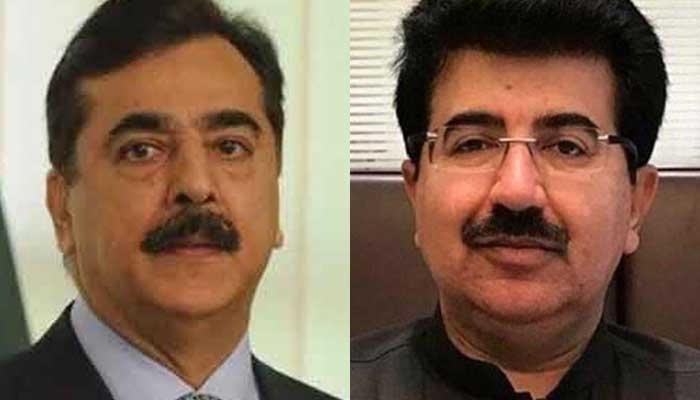 Earlier, the Senate session started at 10am with oath-taking ceremony of the newly-elected lawmakers, while the process of voting completed shortly before 5pm, after which the counting would begin
The PTI regime and the Opposition-led PDM had locked horns for the Senate's chairman and deputy chairman posts, following jibes between the two sides, controversies, and secretly-made videos.
The polls were conducted by the Senate Secretariat officials.
Almost 10 days ago during the Senate Elections 2021, the PDM's Yousaf Raza Gillani had emerged the victor from his Islamabad seat, beating Finance Minister Abdul Hafeez Shaikh — associated with the ruling PTI — in what was arguably the most-watched contest.
Gillani had bagged 169 votes, whereas Shaikh got 164. One vote had not been cast.