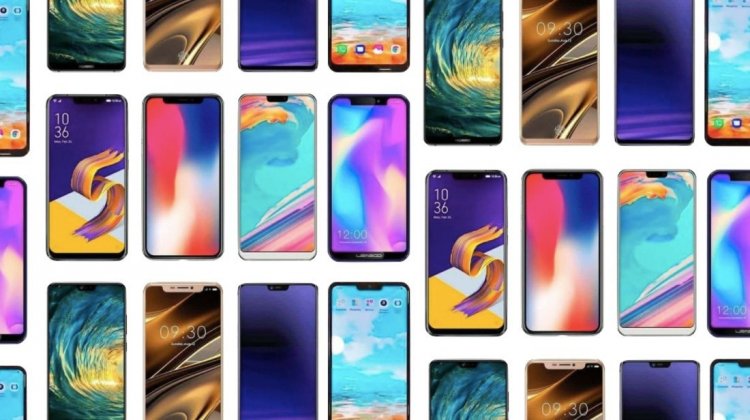 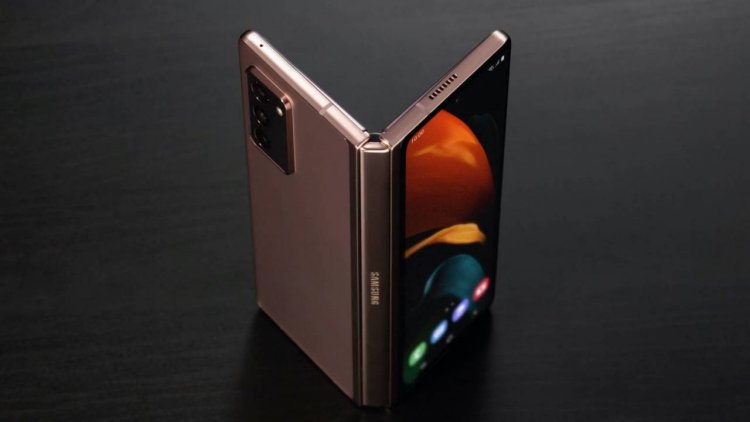 2021 has got off to a good start as far as phones go, as we've already seen the Samsung Galaxy S21, Samsung Galaxy S21 Plus and Samsung Galaxy S21 Ultra - three phones that are sure to be among the best and most popular of the year.
They were followed by the OnePlus 9 and OnePlus 9 Pro, while the impressive Xiaomi Mi 11 has also launched, as has the Oppo Find X3 Pro, but there's plenty more on the way if the leaks and rumors are to be believed.
From high-profile handsets like the iPhone 13 to oddities like the LG Rollable, there should be something for everyone. With MWC 2021 delayed until June and the Covid-19 pandemic impacting smartphone production, it may be a strange year for new devices, but there are sure to still be exciting new phones.
Below, we’ve highlighted eight of the most interesting options that we’re expecting to see before the end of the year. These are phones that in most cases are likely to be great, and at the very least should be interesting, unusual, or innovative. 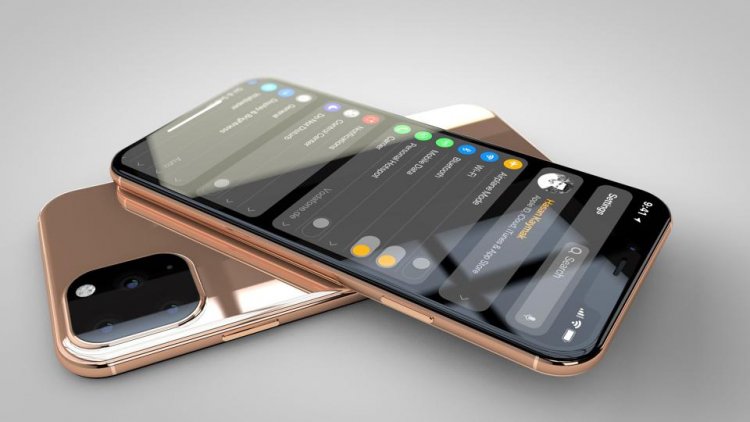 The iPhone 13 range is undoubtedly the most highly anticipated range of upcoming phones, but there’s rather long to wait for them, as they probably won’t land until September.
There could be some big upgrades for these new models, with high refresh rate screens, 1TB of storage, in-screen fingerprint scanners, and a smaller notch all rumored. There’s also talk of a periscope camera being added, which would allow for an increased optical zoom range.
With the phones being a long way off at the time of writing though, we’re not at all confident of these things yet. What you can be sure of is that they’ll be very powerful, and that Apple will probably offer the same assortment of handsets as in the iPhone 12 range – meaning an iPhone 13, an iPhone 13 mini, an iPhone 13 Pro, and an iPhone 13 Pro Max. 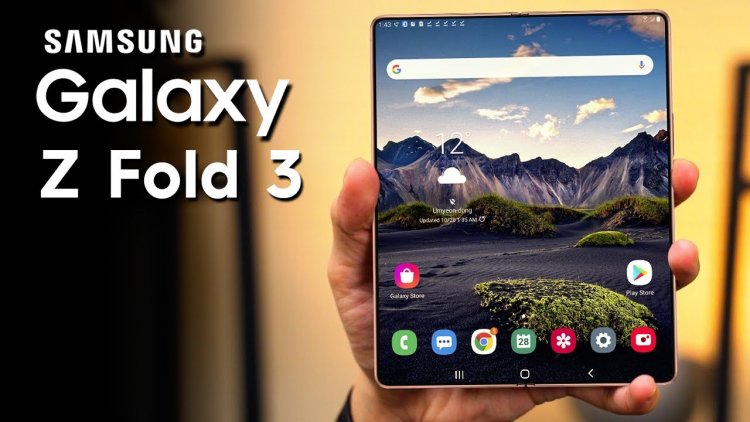 The Samsung Galaxy Z Fold 3 isn’t likely to be as mainstream as most of the phones on this list, but it could be more exciting than most of them, as foldable phones are probably the future, and the Samsung Galaxy Z Fold 3 is likely to be the best one yet.
Beyond having a big, foldable screen, the main Samsung Galaxy Z Fold 3 rumors so far suggest it might support Samsung’s S Pen stylus, have an in-screen camera, and possibly even have an RGB light strip on its hinge.
We haven’t heard much else at the time of writing, but expect more rumors to roll in ahead of release, which could be in June if leaks are to be believed - though some sources reckon it won't land until the second half of the year. 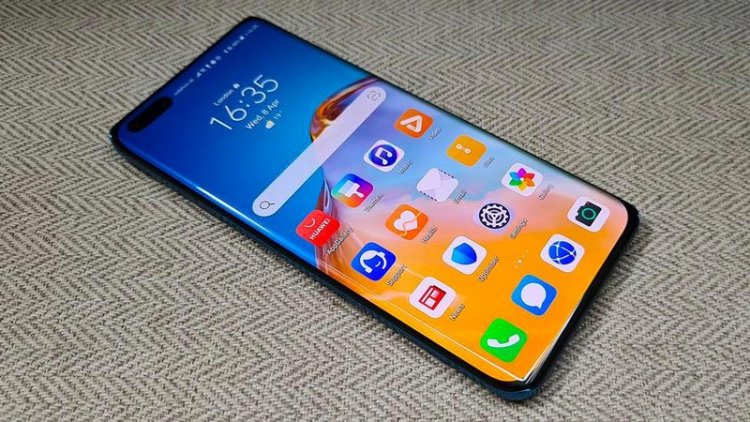 In the past we'd have been a lot more excited about new entries in Huawei's flagship P range - they typically have some of the best cameras you'll find on a phone, coupled with generally impressive hardware and competitive power.
The Huawei P50 will probably be no exception, but since the Huawei ban the company has been unable to offer Google's apps or access to the Google Play Store on its phones, which significantly hampers the software side of things.
Still, if you can live with that, the Huawei P50 could be worth getting excited about. We don't know much about it yet, but it's likely to use the high-end Kirin 9000 chipset found in the Huawei Mate 40 range, and leaks suggest the Huawei P50 Pro will have a 6.6-inch curved screen. But the camera is likely to be the star of the show, with leaks pointing to some very big lenses.
We should know more soon, as the Huawei P50 range will probably land in late March based on past form. 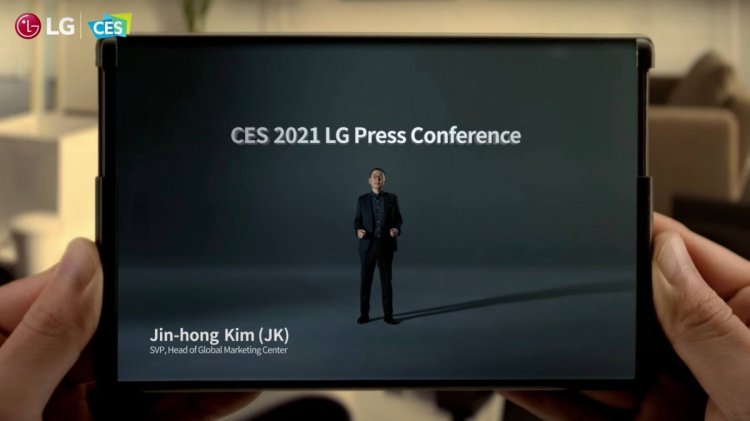 The LG Rollable phone is very much a wild card, as it's a completely new thing for phones - a handset with a rollable screen.
LG has confirmed that the phone exists and is landing this year (2021), and in a short teaser has shown the phone extending from smartphone to tablet size, all without any folding required. Although there have since been whispers that the project might have been abandoned.
In any case, the teaser only shows the screen extending in one direction, but based on a patent, this might be a device that lets you extend both the left and right screen edges, but because it rolls rather than folds, and because the mechanism is compactly hidden within the phone, it should look much like a normal smartphone when the screen isn’t extended.
According to a leak meanwhile it might extend from 6.8 inches to 7.4 inches. Plus, a trademark application for the ‘LG Rollable’ name includes mention of “electronic touch screen pens”, so as with the Galaxy Z Fold 3, you might be able to get a stylus for it.
We've also heard that it might have a top-end Snapdragon 888 chipset, 16GB of RAM, and a 4,200mAh battery. The LG Rollable will probably be very expensive and niche, but it certainly sounds interesting. 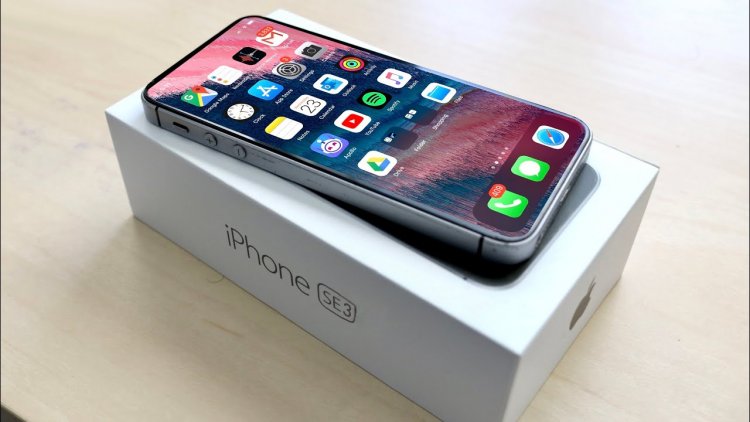 While the iPhone 13 range is clearly the most anticipated of Apple’s upcoming phones, the company might also launch a successor to the iPhone SE (2020) in 2021.
We’ve heard very little about the iPhone SE 3 so far and there’s every chance we won’t see it until a later year, but if it does launch this year it will probably have an A14 Bionic chipset (the same as the iPhone 12 range).
There’s also talk of an iPhone SE Plus, which might end up being the iPhone SE 3 in all but name. This is thought to have a larger 5.5 or 6.1-inch screen, but to retain the general affordability of the iPhone SE range. What’s not clear is whether the iPhone SE 3 will keep the physical home button and big bezels – a design that’s becoming increasingly dated. 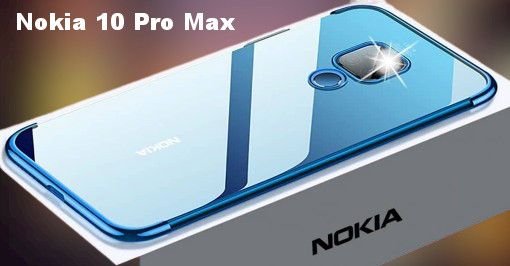 We’ve been waiting for the Nokia 10 for a long time, so much so that it’s gone through a few names since it started being rumored – originally it was thought to be launching as the Nokia 9.1, but as time went on that changed to Nokia 9.2, 9.3, and then Nokia 10.
Whether this will be the year it lands remains to be seen, especially since we still don’t really know much about it yet, but rumors point to an in-screen selfie camera, a sapphire glass display, a stainless steel frame, and a top-end Snapdragon 888 chipset, so this could be a very premium phone.
That said, other rumors suggest a phone called the Nokia G10 (which might be the same handset), could land on April 8 with an upper mid-range Snapdragon 775 chipset and five rear cameras, headlined by 108MP one. 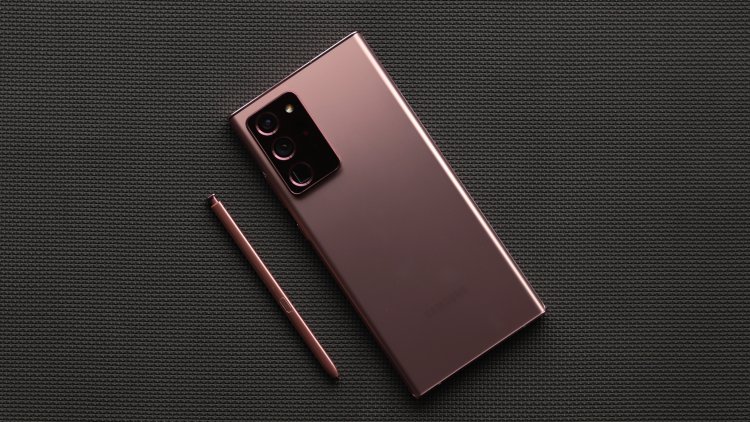 The biggest question about the Samsung Galaxy Note 21 range is whether it will even launch, with rumors swirling that Samsung is planning to discontinue the Note range - something that seems more viable now that the Samsung Galaxy S21 Ultra has launched with S Pen support.
Not only that, but a Samsung executive has specifically said that the Galaxy Note 21 might not launch this year due to chipset shortages.
That doesn't necessarily mean it's cancelled, but there's a high chance it will be delayed until next year at the very least, and it's looking like the Note range’s days are numbered in general, but we might still get a Samsung Galaxy Note 21 at some point.
There’s not really any news on what it will offer yet, but as usual for the range you can expect an S Pen stylus, a big screen to make the most of it with, and plenty of power. If the Samsung Galaxy Note 21 does launch in 2021 we’ll probably see it in or around August. 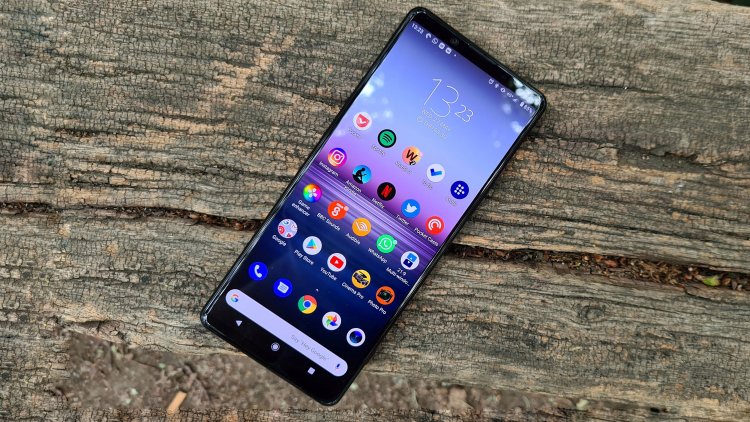 As well as the expected Sony Xperia 1 III there are rumors that the company might launch a Sony Xperia 1 III Compact, and it’s this phone that we’re more excited about, as there aren’t many high-end compact phones that days.
Rumors suggest it might have a 5.5-inch screen and an upper mid-range chipset – though we’d hope for a high-end one. We don’t know much else yet about either the Compact or the standard Sony Xperia 1 III, but with the phones possibly launching in the first half of the year we’ll hopefully learn more before long.