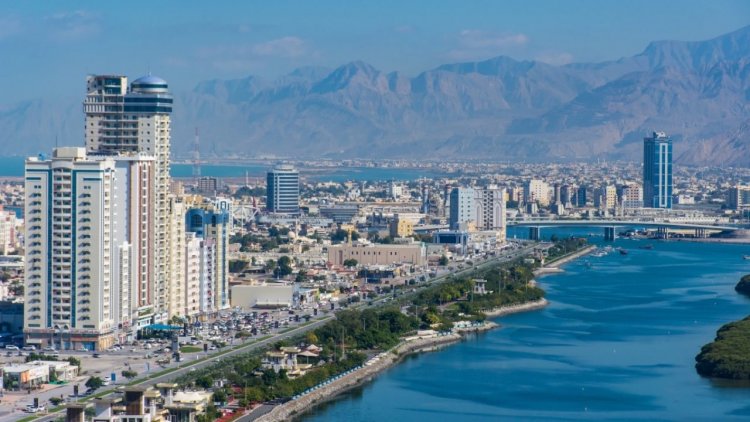 Rules will now be in place till June 8.
Authorities in Ras Al Khaimah have announced an extension of Covid safety rules that were first announced earlier this year. The rules include reduced capacity at public places and limits on social gatherings.
The emirate's government media office said the rules will be in place till June 8. They were first announced on February 10.
The safety measures include:
>> Capacity reduction:
- Public beaches and parks: 70 per cent
- Shopping malls: 60 per cent
- Public transportation: 50 per cent
- Cinemas, entertainment events and venues: 50 per cent
- Fitness centres and gyms: 50 per cent
- Pools and private beaches at hotels: 50 per cent
>> Gatherings
The number of individuals allowed at family and social gatherings (such as weddings) is limited to 10 people. Funerals can have a maximum of 20 attendees.
>> Social distancing
All members of the public must maintain a physical distance of 2 metres in public.
>> Restaurants and cafes
Restaurants and cafés are required to maintain a 2-metre distance between tables, where no more than four people are allowed to sit together, unless they belong to the same family.