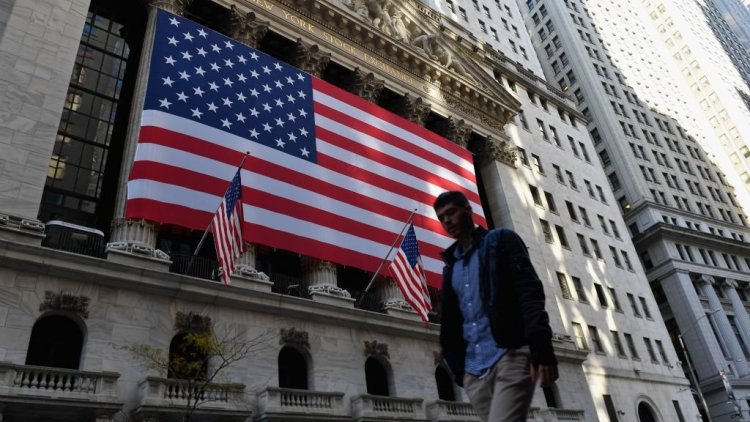 The New York Stock Exchange (NYSE) has scrapped its decision to delist three Chinese telecoms companies.
President Donald Trump signed an executive order in November barring American investments in Chinese firms owned or controlled by the military.
The NYSE announced on 31 December that it would delist China Mobile, China Telecom and China Unicom as a result.
Now, it has U-turned its decision based on ?further consultation? with regulatory authorities.
? Wall Street to kick out Chinese telecom giants
? US telcos to ?rip and replace? Huawei components
? China escalates tit-for-tat trade war with US
?I suspect that the NYSE never wanted to delist these stocks in the first place. They acted on guidance regarding the executive order,? Jeffrey Halley, a senior market analyst from Oanda told the BBC.
?That interpretation has clearly changed and the NYSE has moved quickly to change course,? he added.
The US exchange had planned to delist all three companies as early as this week.
Shares of all three companies surged on the Hong Kong stock market ? where the companies are also listed ? bouncing back after from punishing sessions in both New York and Hong Kong.
China Unicom rose by 8.5%, while China Telecom jumped 8% and China Mobile rebounded by 7% on the news.
The NYSE indicated that it might revisit the decision, saying it would continue to evaluate the applicability of Mr Trump?s Executive Order to the three companies and their continued listing status.
Dual listings
The three companies earn all of their revenue in China and have no significant presence in the US
Like many other large Chinese companies, they have a dual listing in the US and Hong Kong.
There are currently more than 200 Chinese companies listed on US stock markets with a total market capitalization of $2.2tn (?1.6tn).
In some cases, however, their share listings have became tangled in ongoing diplomatic and trade friction between the US and China.
Mr Trump has not only pushed for companies to be delisted, but has targeted a number of Chinese companies including TikTok, Huawei and Tencent on the grounds of national security.
China responded with its own blacklist of US companies as tensions between the economic giants escalate.
On Monday a spokeswoman for China?s foreign ministry Hua Chunying had criticised the initial decision to delist the companies as ?unwise? and reflective of how ?random, arbitrary and uncertain? US rules can be.
Some analysts expect the end of the Trump administration might lead to a lull in the trade dispute, as the Chinese government waits to see what approach incoming President Joe Biden might take to US-Chinese relations.
?These are the acts of a dying administration and China will probably be content to await President Biden, and more clarity then over the general path of US China relations from the new administration,? said Mr Halley.