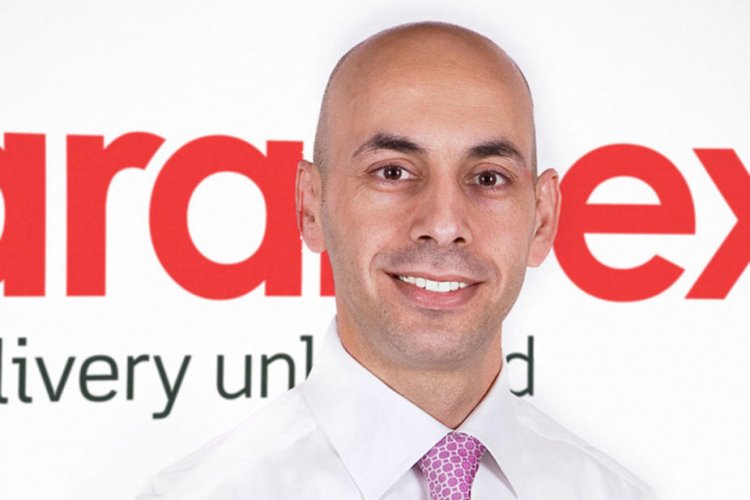 Obeid worked with Aramex for 28 years.
Dubai-listed Aramex logistics and transportation company Aramex has announced the resignation of its Group Chief Executive Officer Bashar Obeid due to personal reasons.
Obeid will, however, continue to serve as the Group CEO until a successor to his role is announced in due course, after which he will act as an advisor to the company.
Obeid started his professional journey with Aramex as a fresh graduate over 28 years ago and rose through the ranks to be appointed as the Group CEO in 2017.
Given the challenging global environment, he said the company is well-positioned to achieve its strategic vision, scale new heights and strengthen its place as a leading industry player in its core markets.
“Bashar has played a crucial role in the growth and success of the company, and he leaves Aramex in a powerful position for continued growth and excellence. He has built a strong management team that will continue his legacy, driving our growth journey forward,” said Captain Mohamed Juma Alshamsi, Chairman of Aramex.

Best Instagram Tips and Tricks That You Must Know In 2022