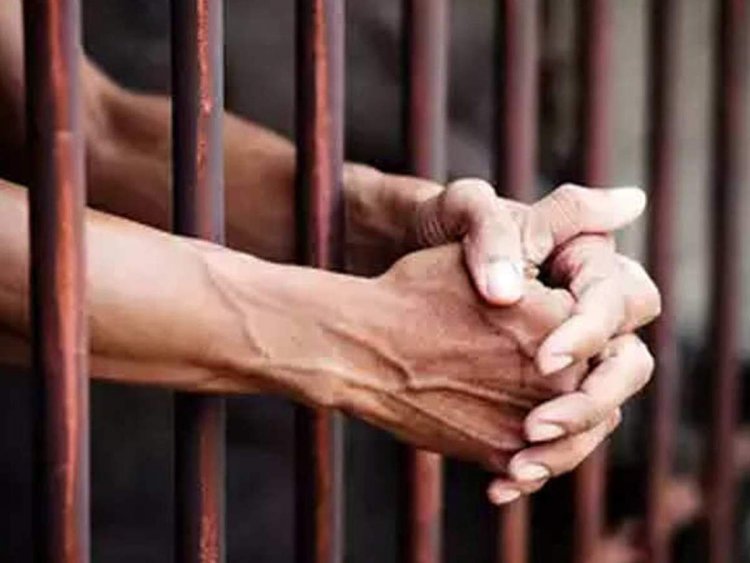 The men had claimed to be employees of a local bank who wanted to update the victim's account details.
Two men have been instructed to pay back nearly Dh100,000 they defrauded from an Al Ain resident in a phone scam.
Official court documents stated that the man filed a lawsuit against the Asian men demanding that authorities oblige them to return the cash they stole from him
The expat said in his lawsuit that the defendants had contacted him on his mobile phone, claiming that they were employees of a local bank and wanted to update his account details.
They asked him to provide them with details of his bank account. When he gave them the information, the men transferred money from his bank account.
The plaintiff immediately informed authorities who tracked down the men and had them arrested.
The Al Ain Criminal Court of First Instance had earlier convicted the men of theft and were sentenced to jail.
The man then filed a lawsuit at the Al Ain Civil Court demanding that the Dh99,988 stolen by the pair from his bank account be returned.
During their trial at the civil court, the men denied stealing such an amount of cash from the expat’s bank account. They said the plaintiff was making false claims against them.
However, based on evidence presented to the criminal court by prosecutors, the civil court judge issued a ruling ordering the Asian men to pay the resident the stolen amount of Dh99,988.
The judge said in his ruling that the criminal court had convicted the defendants of stealing the cash from the account of the complainant and that there was no evidence to show that they had returned the money to the authorities after they were arrested.
The court, therefore, ruled that the men had to pay the stolen cash back. They will also have to cover the plaintiff’s legal expenses.

Mohammed Bin Salman Orders Release Of Over 2,000 Pakistani Prisoners From...