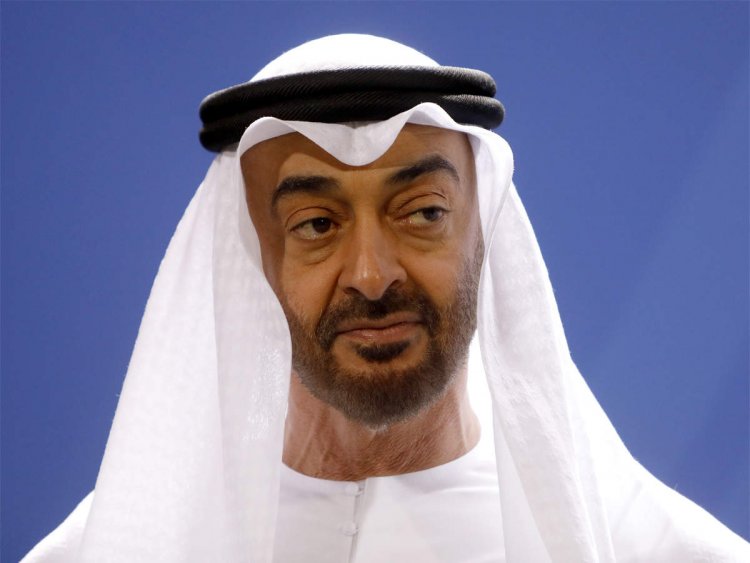 Pakistan Releases Video It Claims Is Of Arrested Indian Pilot