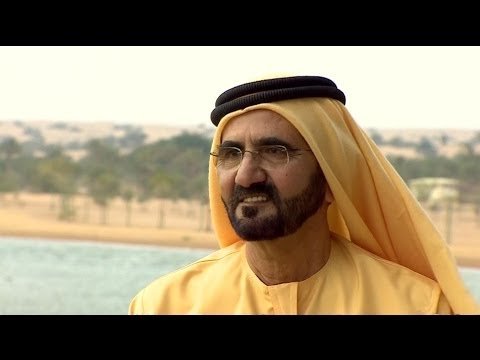 A pioneer educator, she was the founder of one of the oldest schools in the emirate.
Dubai's Ruler took to social media on Thursday to pay tribute to the late Mariamma Varkey, who passed away yesterday.
A pioneer educator, Mariamma was the founder of one of the oldest schools in the emirate.
"Mariamma Varkey moved to Dubai with her husband in 1959. Driven by an enduring passion for education, she started tens of schools with thousands of students inside and outside UAE," His Highness Sheikh Mohammed bin Rashid Al Maktoum, Vice-President and Prime Minister and Ruler of Dubai, said in his post.
The VP noted that the visionary educator left behind a "legacy of education in UAE and beyond".
Social media users were quick to respond to the post, which garnered over 1,000 likes and 200 retweets in just half an hour. Several conveyed their condolences and lauded the humanitarian's efforts to push for quality education for every child.
Tearful tributes have also been pouring in from the local education community, who remember Mariamma as a "compassionate, humble and down-to-earth visionary wishing to see her pupils succeed"