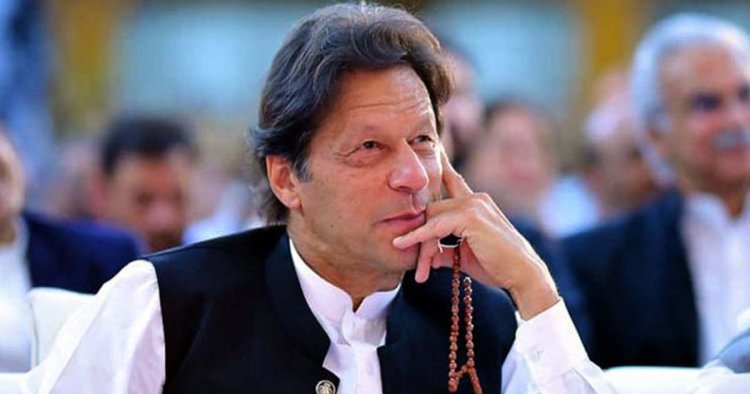 Pakistan Prime Minister Imran Khan has said that his government was introducing a new system of ?reward and punishment under which civil servants would not be transferred but sacked if found involved in corruption and irregularities.
?We will not transfer a corrupt bureaucrat but will sack him,? Dawn news quoted Khan as saying on Friday said while addressing a ceremony held on completion of two years of Pakistan Citizen Portal at the Prime Minister House.
The Prime Minister lauded Pakistan Citizen Portal for entertaining three million complaints in two years, urging people to use the forum for their empowerment as well as to hold officers accountable.
?I want more people to use it (citizen portal). We will further strengthen the portal as it is the best method for citizens to register complaints.
?As a Prime minister, it is also easy for me to know which minister or department is working well and which bureaucrat is performing poorly,? he added.
Since its launch on October 28, 2018, around three million people registered themselves on the portal and reported 2.7 million complaints, out of which 2.5 million were resolved, according to official figures.