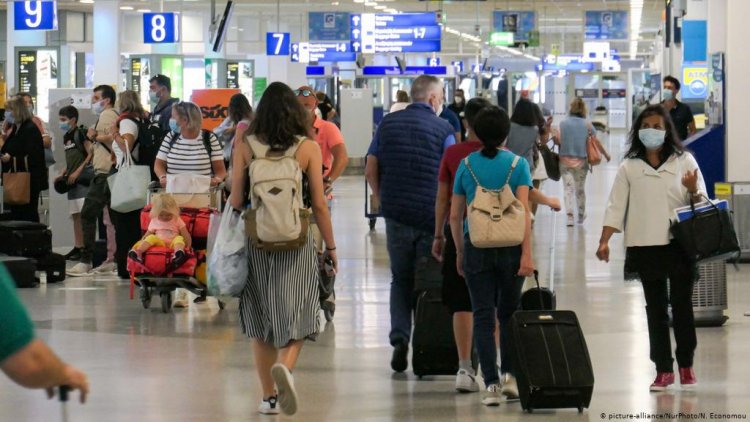 Here are the list of the countries that announced a ban on flights and travellers from the UK in the wake of a new coronavirus strain.