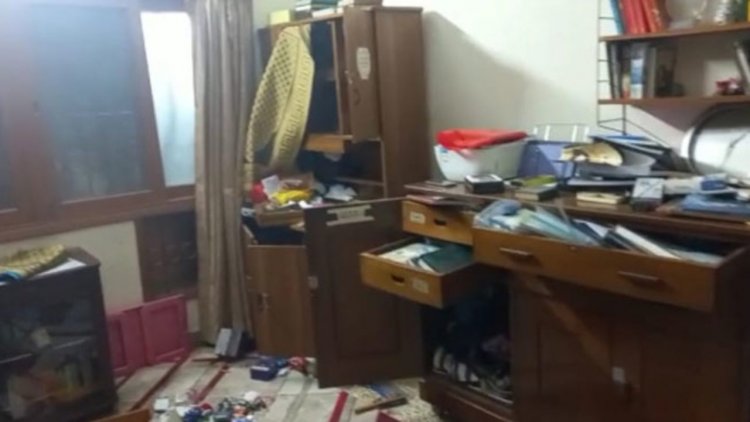 KARACHI: Three armed men barged into a bungalow in Karachi’s Gulshan-e-Iqbal neighbourhood and made off with cash and jewellery worth over Rs10 million, reported ARY News.
The Gulshan-e-Iqbal police today registered a First Information Report (FIR) of the robbery that took place the other day.
The complainant said three men barged into his house with one of them pointing his gun at him. They threatened to kill him if he and members of his family put up any resistance, he added.
He said one of the suspects stayed with the family in the TV lounge of the house while two others went into the rooms, rummaging around for valuables and cash. He claimed that they looted 80 tolas of gold jewellery, 8,500 US dollars and 90,000 rupees in cash kept in a wardrobe.
They also took away a new laptop and an old one, the complainant said.