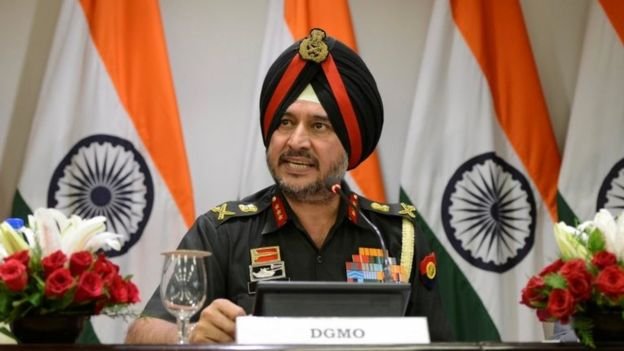 The US, China and other world powers have urged restraint from the two nations as tensions escalate.
Indian and Pakistani troops traded fire briefly along the contested border in Kashmir on Thursday morning, a day after the two nuclear powers both downed enemy jets, with Pakistan capturing an Indian pilot.

The United States, China and other world powers have urged restraint from the two nations as tensions escalate following tit-for-tat airstrikes in the wake of a suicide car bombing that killed at least 40 Indian paramilitary police in Indian-controlled Kashmir on Feb. 14.

Pakistan and India have fought three wars since independence from British colonial rule in 1947, two over Kashmir, and went to the brink of a fourth in 2002 after a Pakistani militant attack on India?s parliament.

Pakistan has shut its airspace, forcing commercial airlines to reroute. Thai Airways International announced on Thursday that it had cancelled flights to Pakistan and Europe, which left thousands of passengers stranded in Bangkok.

UAE: Up To Dh500,000 Fine For Taking Someone's Photo Without Consent