Uk Ready To Discuss Nawaz Sharif?s Extradition But No Deportation

Uk Ready To Discuss Nawaz Sharif?s Extradition But No Deportation 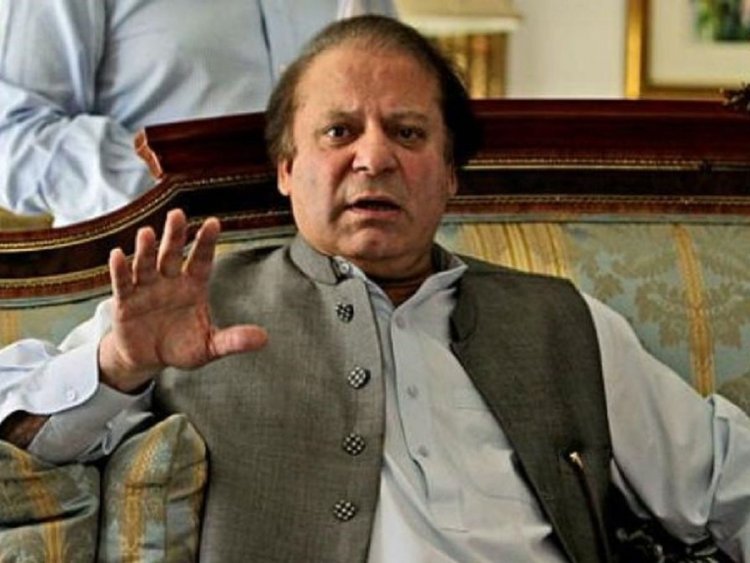 LONDON: British Home Secretary Priti Patel has written to Prime Minister Imran Khan?s adviser on accountability Shahzad Akbar pointing out that the UK government is subject to international law in the case of former prime minister Nawaz Sharif, who is currently residing in London and who the Pakistani government wants sent back from London.

The Home Secretary, according to a trusted source, has confirmed that the British government would give Pakistan?s extradition request full attention under the provision of UK law if a formal request were received. At the same time, Ms Patel has stressed that the UK is subject to international law and cannot go against the established legal principles.

On Tuesday a credible source here confirmed that the British Home Secretary had replied to Shahzad Akbar?s letter written in October in which the Pakistan minister had told Home Secretary Priti Patel that she was ?duty bound? to deport Nawaz Sharif to Pakistan.

A top Pakistan government functionary, speaking on condition of anonymity, confirmed that the UK Home Secretary?s letter has been received. He said the Home Secretary, through her letter, has assured Pakistani government that ?full weightage? will be given to Pakistan?s request if such a request is filed. The source said Pakistan would decide what are the best options available to get Nawaz Sharif extradited.

The UK Home Office source said that normally an extradition request is officially confirmed when the target is arrested and put in detention.

Nawaz Sharif had arrived in London in November 2019 on medical grounds on permission from Prime Minister Imran Khan?s cabinet. The Islamabad High Court has declared him an absconder for not appearing before the court. Prime Minister Khan has tasked relevant authorities with bringing the PML-N supreme leader back at any cost. Nawaz Sharif has said that confessions by the late accountability judge Arshed Malik that he was blackmailed to convict the former premier have validated his claim he was hounded out of power unfairly.

Rizwan Sulehria, a London lawyer, explained to The News that deportation is the process of arresting and expelling a foreign national for violating any country?s immigration laws. In this process a person is usually but not always deported back to the country of origin. Extradition on the other hand is a procedure of handing over an individual, without regard to citizenship, to another country seeking to prosecute that individual for crimes under that country?s laws.