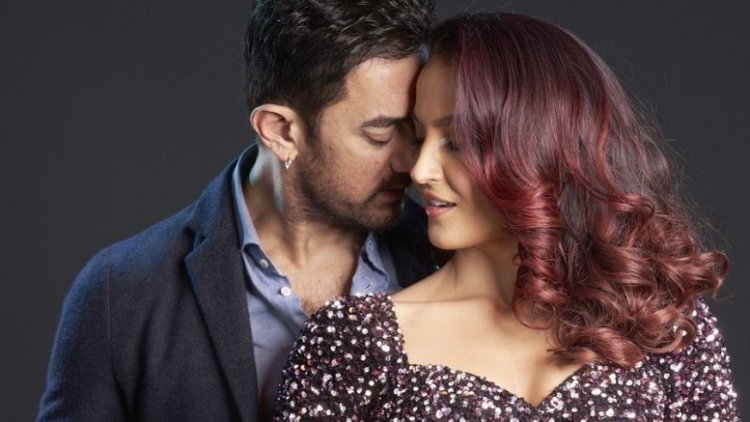 The actress praises the Bollywood superstar for letting her voice her opinions and treating her as an equal as they matched steps for 'Har Funn Maula', which has crossed 40 million views on YouTube
Bollywood actress and former Bigg Boss contestant Elli AvrRam is currently making heads turn, matching moves with none other than superstar Aamir Khan in Har Funn Maula, a song from the upcoming film Koi Jaane Na.
Even though the Laal Singh Chaddha star recently announced he was leaving social media, the news doesn’t appear to have dampened enthusiasm for his work, with fans going gaga over the video for Har Funn Maula which has already racked up over 40 million views on YouTube.
Elli who made her Bollywood debut with Mickey Virus back in 2013 had earlier received compliments from Aamir for her work in the track Fidaai. She says she feels “extremely blessed” to have been part of Har Funn Maula.
In a Zoom conversation with City Times, the gorgeous Swedish-Greek actress, who spent some time in Dubai last year for a shoot and is full of praise for the city, spoke about her passion for dancing and why working with Aamir in Har Funn Maula was “truly a strong and beautiful validation for working so hard all these years in Bollywood.