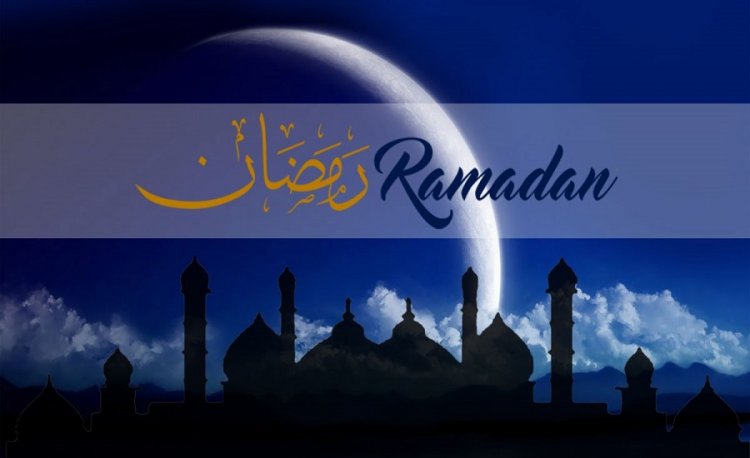 The announcement also asked Muslims to "preserve their fasting whilst supplicating to Almighty Allah" to end the Covid pandemic.
The Australian Fatwa Council has announced that Ramadan 2021 will begin on April 13 for Muslims in Australia.
According to a post on the Australian National Imams Council’s social media, the date was issued following extensive consultations with the Imams from the Australian Fatwa Council and the Grand Mufti of Australia, Dr Ibrahim Abu Mohamad.
The statement also announced that the first night of Ramadan and Taraweeh prayer would be on Monday, 12th of April 2021 after sunset, or after Isha.
The Grand Mufti of Australia acknowledged and said that they understood “the Imams and scholars who may hold a different opinion.”
The statement also called on all Muslims to “preserve their fasting whilst supplicating to Allah to lift the pandemic, protect our countries, and spread peace and security all around the world.”

Why Is Social Media Services Important For Business?