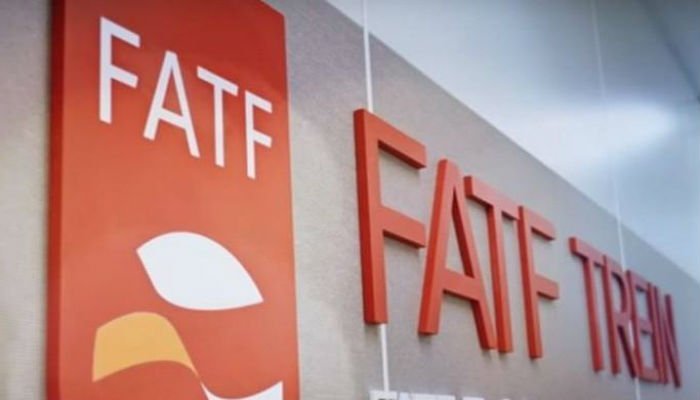 ISLAMABAD: Pakistan has successfully made progress on 26 points of the action plan from the Financial Action Task Force (FATF) as an international cooperation review group will meet today virtually to examine the implementation process, ARY NEWS reported.
According to sources, the FATF has asked Pakistan to implement the 27-point action plan and the review group having China, United States, United Kingdom, France, and India will review Pakistan’s progress on the watchdog’s recommendations.
“Any decision on pulling Pakistan out of the grey list or maintaining it on the list will be motivated by political grounds,” they said adding that the review group’s report on progress made by Pakistan will be tabled before FATF Plenary meeting that is scheduled to take place from June 21.
The sources said that Pakistan made progress on 24 points of the action plan during the last FATF meeting, however, this time only a single point is left out without implementation.
In February this year, the Financial Action Task Force (FATF) has released Thursday its report on the assessment of Pakistani steps taken to deliver on its promises to resolve the global community concerns over how financial matters are handled in Pakistan which the watchdog has commended.
Pakistan has delivered on 24 of the total 27 agenda points of FAFT which it said is laudable. It has worked on countering terrorism financing a great deal, said the watchdog, adding the law enforcement agencies in the country have duly pointed to all attempts at terrorism financing.
The watchdog further noted Pakistan not only barred the movement of all the listed men in the global list of terrorists but also kept a check on their accounts and channels.