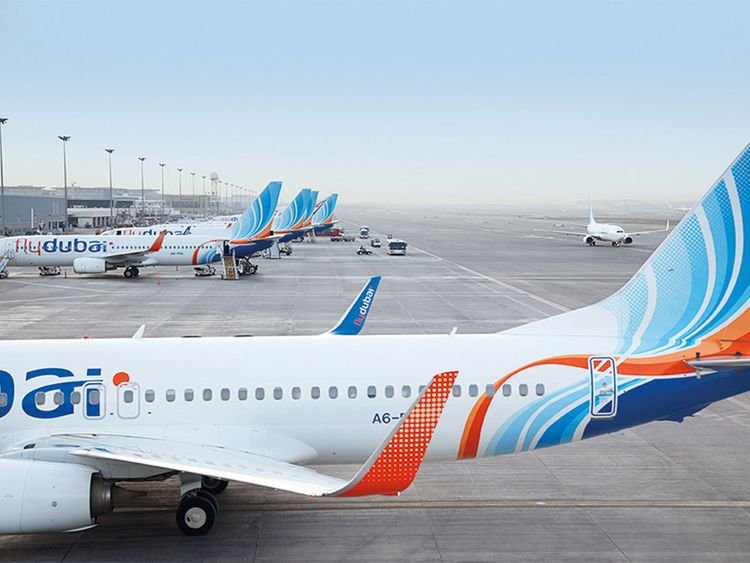 India-Dubai flights: Stranded expats wait for airlines to open bookingsTravel agents are also yet to receive confirmation from civil aviation authorities.
Stranded Indian residents are still waiting for airlines to open bookings to plan their return to Dubai.
While Dubai had announced the easing of travel restrictions for Indian expats last Saturday, flight bookings are yet to open on airline websites. Travel agents are also yet to receive confirmation from civil aviation authorities, Khaleej Times has learnt.
Under the revised travel rules, Indian expats stranded in their home country must undergo two Covid-19 tests, including a rapid test four hours before departure at airports. An RT-PCR test must also be taken 48 hours prior to boarding. On arrival in Dubai, another test is to be conducted, followed by institutional quarantine for 24 hours.
Indian expats say these tests cannot be conducted without flight bookings, so they are hoping to get clarity soon on the commencement of flights operations. Airports in India, meanwhile, are rushing to set up rapid PCR test stations. Of the 34 international airports in India, more than one-third operate flights to Dubai.
Indian airport authorities swung into action immediately after the announcement was made in Dubai last Saturday. Delhi, Mumbai, Hyderabad, Bengaluru, Chennai and Kolkata are currently equipped with rapid testing facilities.
Samir Sharma, a Dubai resident, said his family, including two kids, has been stranded in India for over three months now. He said: “My wife and I have received both doses of the vaccine; however, my kids are too young to take the jab. We have been waiting since Saturday for clarity on whether our children can accompany us on this trip.”
Joginderjit Singh, another Dubai resident stranded in Mumbai, said: “I have stayed out of the UAE for over 180 days. I was supposed to return on May 18. Due to the non-availability of flights, I’ve been stuck here. I would like to know if an exemption would be made in cases such as mine.”