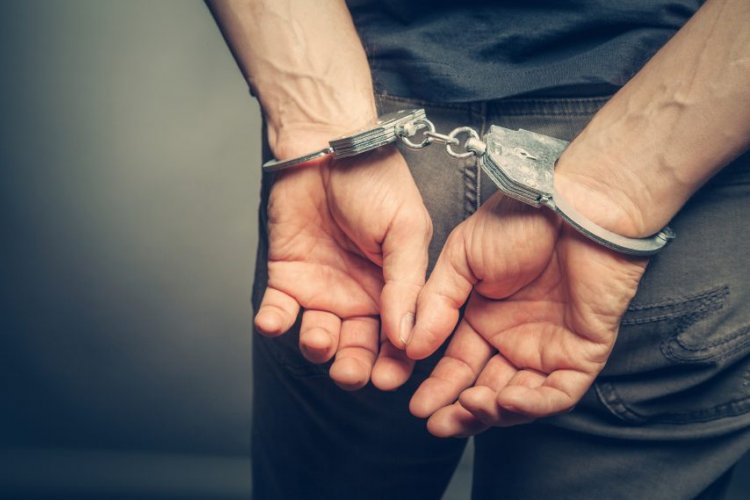 They also hurled obscenities at the policemen.
The Dubai Criminal Court has sentenced two men of Arab origin to three months in jail for physically assaulting two police officers. The duo will be deported after serving their term.
Police records revealed that the two accused, aged 32 and 46 years respectively, were fined for non-compliance with Covid precautionary norms, including not wearing masks.
One of the accused physically attacked a policeman and used foul language.
When the second accused, who was filming the incident, was asked to hand over his phone, he too hurled expletives at the cops and pushed one of them aside, the policeman testified in court.