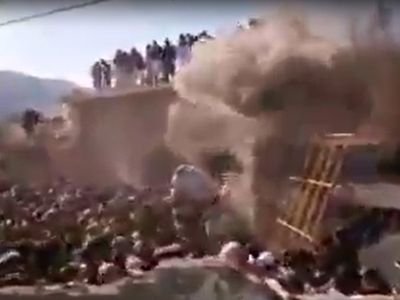 Sindh decides to keep markets, shops open till 8:00 in evening