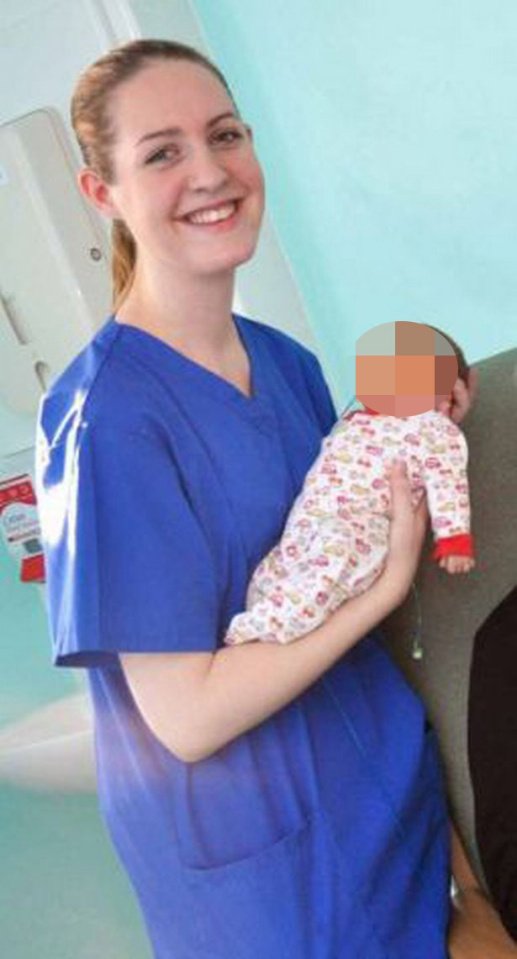 A British nurse who has been accused of murdering eight babies in a hospital appeared in court.
31-year-old Lucy Letby is charged with the murders of eight infants, including five baby boys and three baby girls, and the attempted murders of 10 others between June 2015 to June 2016 at the Countess of Chester Hospital’s neonatal unit.
She appeared before Manchester Crown Court via videolink on Monday.
The nurse was originally arrested in 2018 and 2019 on suspicion of murder in relation to the deaths of eight babies and the attempted murders of six others. She was released without charge after being questioned by detectives for two days.
Letby was arrested again after further information came to the fore during an “extremely challenging” investigation.
Special investigators from the Royal College of Pediatrics and Child Health (RCPCH) were called in after internal investigations were unable to explain a “higher than usual number of neonatal deaths” in June 2015.
The initial investigation focused on the deaths of 15 babies from June 2015 to June 2016 and was later widened to include the deaths of 17 infants and 16 non-fatal collapses at the hospital between March 2015 and July 2016.
The hearing dealt with administrative matters ahead of a trial next year. The case was adjourned to May 17. Letby remains in custody.