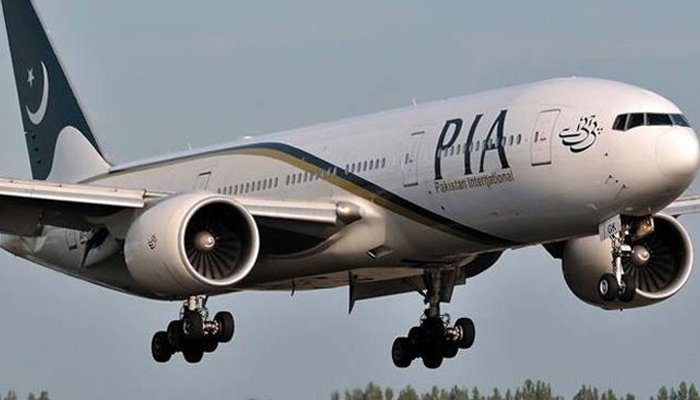 Q-Airlines, Fly Jinnah and Jet Green Airlines are in the process of seeking regulatory approvals.
Three new airlines have sought regulatory approval from Pakistan’s Civil Aviation Authority (CAA) to launch operations.
The scrutiny of two airlines – Q-Airlines and Fly Jinnah – has been completed while Jet Green Airlines is still going through the process.
Following the completion of scrutiny, the applications would be sent to Aviation Division and then to the federal cabinet for final approvals, ARY News said.
Following the approvals of the three carrier, this will take the number of private carriers operating in the country to six, catering 217 million population.
Airblue, SereneAir and AirSial are the three airlines already operating in the country. National carrier Pakistan International Airlines (PIA) is the largest and oldest carrier in the country.
The Islamabad-based SereneAir operated a number of repatriation flights last year to bring back Pakistanis stranded in the UAE.
It is mandatory for new carriers to operate domestic flights for at least one year with three aircraft before they are allow to launch international operations.
SereneAir has already received necessary approvals from the UAE and Saudi authorities to launch commercial operations with maiden flights to Dubai, Sharjah, Jeddah and Riyadh.

Best Instagram Tips and Tricks That You Must Know In 2022