How Sheikh Mohammed Negotiated With A Terrorist

How Sheikh Mohammed Negotiated With A Terrorist 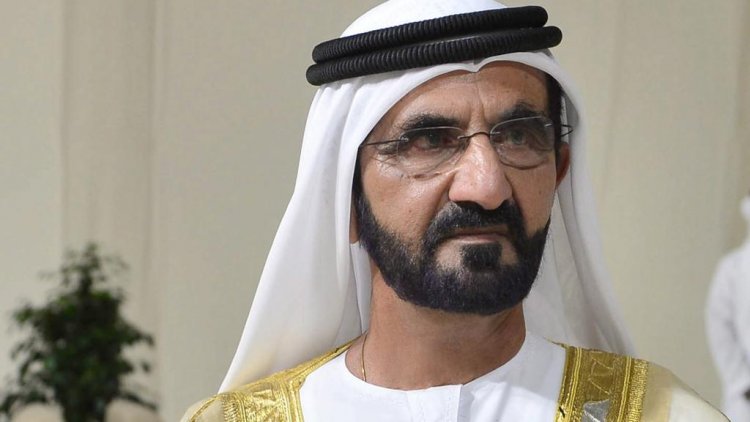 ?My first dialogue with a terrorist was in July 1973.?

In the 30th chapter of his latest book, Qissati, His Highness Sheikh Mohammed bin Rashid Al Maktoum, Vice-President and Prime Minister of the UAE and Ruler of Dubai, recalls his first negotiation with a terrorist, who had hijacked a Japanese plane.

My first dialogue with a terrorist was in July 1973. Osamu Maruoka headed a terrorist organisation called the Japanese Red Army. The group had ties with the Popular Front for the Liberation of Palestine (PFLP). To support their cause, Maruoka and members of the PFLP hijacked a plane with 118 passengers, threatening to explode it and kill all of them.
How can we talk to someone who wanted to kill innocent people for the cause of other innocents? The worst thing that can happen to a noble cause is terrorists adopting it. Our region suffered from this for decades and many countries have lost thousands of people due to it.

I was at a military base when my phone rang and I was told that Japan Airlines flight 404 was hijacked. Maruoka sought permission for landing at the Dubai airport. I briefed Sheikh Zayed and Sheikh Rashid about the case and went to the airport to take the necessary precautions before the plane landed.
I ordered the authorities to evacuate the airstrip and send all other planes to nearby airports. I gave permission to the hijacked plane to land in Dubai. After it landed, Maruoka demanded that he be allowed to talk to a top official. I told him I was Mohammed bin Rashid Al Maktoum.

When he realised that I was an Arab, he said: ?You must be supporting the Palestinian cause.?

I asked him if they had food and water. He told me: ?Do not change the subject, we have weapons ? and we are going to kill all the passengers.?

He demanded that Israel release one of their prisoners and I replied that we had no relations with the country. For three days, we negotiated with them. Sheikh Zayed and Sheikh Rashid constantly contacted me for updates.

On the third day, I told Maruoka that we would give them fuel, but won?t allow them to stay in the UAE. After fuelling the plane, they went to Libya and there, all of the hostages were released and the hijackers exploded the plane.

This incident taught me an important lesson: A clever enemy is better than a foolish friend.

In what he is calling his ?incomplete biography?, His Highness Sheikh Mohammed bin Rashid Al Maktoum, Vice-President and Prime Minister of the UAE and Ruler of Dubai, has broken his latest book, Qissati (My Story), into 50 chapters, narrating 50 stories in his 50 years of serving the nation. Khaleej Times got a signed copy of the book from the Dubai Ruler and everyday, we will be featuring excerpts from each of the 50 chapters.