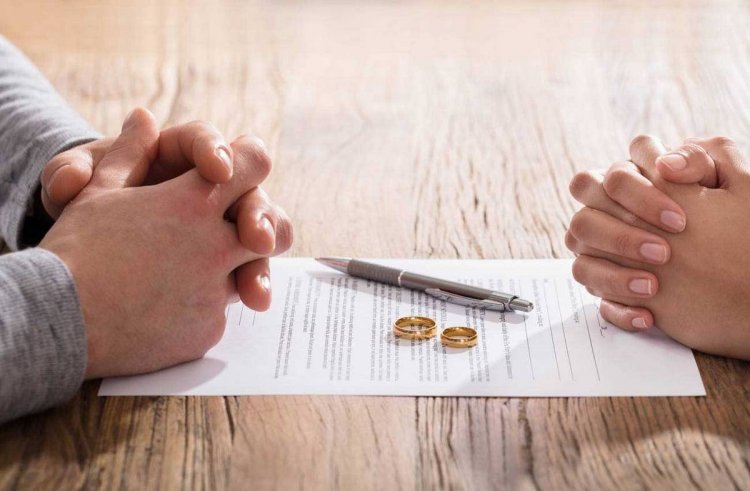 The man allegedly looked for excuses to not follow the couple's fertility treatment plan.
A GCC woman filed a divorce case after nine years of marriage because her husband did not commit to a fertility treatment plan.
The Personal Status Court in Fujairah postponed the hearing of a lawsuit filed by the woman against her husband to hear his testimony, according to Emarat Al Youm.
The woman stated that she has a strong desire to have children. Doctors had said that the couple were capable of having children provided that the husband follows an ongoing treatment plan.
She pointed out that she had come a long way in treatment nine years ago and had always been committed to it, but her husband ruined the treatment plan out of negligence and boredom.
She stated that she was filing for divorce after all her methods to convince him failed and her husband continually looked for excuses to stop their treatment.
She explained that his lack of commitment is what affects their marital relationship, stressing that her husband otherwise respects her and loves her and their marital life is almost free of problems.
The Personal Status Court in Fujairah postponed the ruling to complete the hearing procedures and the husband's testimony.