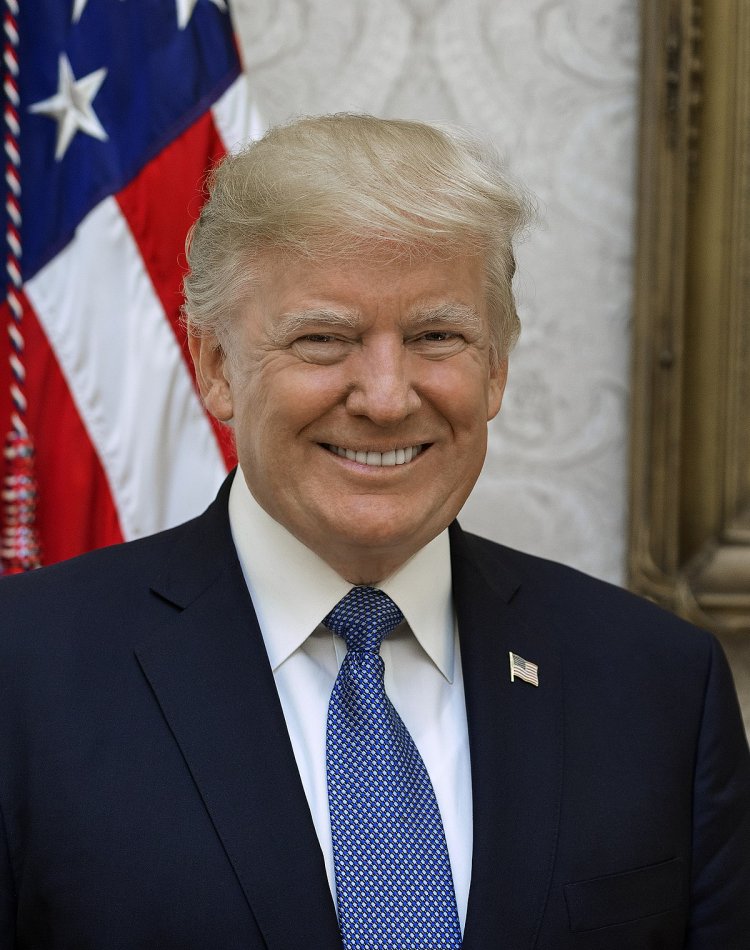 US President Trump has urged Congress to amend a $900bn (?670bn) coronavirus relief bill to more than triple its stimulus payments to Americans.
In a video message posted on Twitter, he said the package ?really is a disgrace?, full of ?wasteful? items.
?It?s called the Covid relief bill, but it has almost nothing to do with Covid,? he said.
The $900bn bill includes one-off $600 payments to most Americans, but Mr Trump said the figure should be $2,000.
The Republican president, who leaves office on 20 January, had been expected to sign the sprawling legislation into law following its passage through Congress on Monday night.
What did Trump say?
But in Tuesday night?s message from the White House, Mr Trump baulked at spending in the bill on other countries, arguing that this money should go to struggling Americans.
He said: ?This bill contains $85.5m for assistance to Cambodia, $134m to Burma, $1.3bn for Egypt and the Egyptian military, which will go out and buy almost exclusively Russian military equipment, $25m for democracy and gender programmes in Pakistan, $505m to Belize, Costa Rica, El Salvador, Guatemala, Honduras, Nicaragua, and Panama.?
The president questioned why the Kennedy Center, a performing arts complex in Washington DC, was set to receive $40m when it is not open, and more than $1bn has been allocated to museums and galleries in the capital.
? Hunger spikes, demand rises for US food banks
? Unemployed in the US: ?I don?t know what to do?
? Counting down the days to losing a home
Mr Trump concluded: ?Congress found plenty of money for foreign countries, lobbyists and special interests, while sending the bare minimum to the American people who need it. It wasn?t their fault. It was China?s fault.
?I am asking Congress to amend this bill and increase the ridiculously low $600 to $2,000 or $4,000 for a couple.
?I?m also asking Congress to immediately get rid of the wasteful and unnecessary items from this legislation and to send me a suitable bill, or else the next administration will have to deliver a Covid relief package.?
Mr Trump?s statement stunned Capitol Hill, plunging the long-awaited aid bill into turmoil.
He has not yet received the bill. But if the president vetoes or refuses to sign it by midnight next Monday, the US government could shut down because the package was attached to a $1.4tn spending measure to fund federal agencies for the next nine months.
What?s in the aid bill?
Republicans and Democrats have been negotiating a coronavirus stimulus rescue since July. Mr Trump largely stayed out of the talks.
On Monday afternoon, congressional leaders unveiled a 5,593-page package and voted on it several hours later.
Several lawmakers protested that they had not been given an opportunity to read the contents.
Nevertheless the bill sailed through the House of Representatives by 359-53 and the Senate by 92-6.
The relief package contains a number of provisions that will help tens of millions of Americans struggling to make ends meet in the pandemic-battered economy.
The one-off payments of $600 are half the sum provided by the last major coronavirus aid bill in March, which contained $2.4tn in economic relief.
Monday?s package extends federal jobless benefits of up to $300 per week for 11 weeks, although this again is half the amount provided by the previous bill.
The package contains $25bn in rental aid and extends an eviction moratorium that was due to expire at the end of this month, a lifeline for millions of Americans.
The bill also bans surprise medical billing ? where hospital patients get slapped with often exorbitant stealth fees because they were treated by a doctor who was not covered by their health insurer.
But after poring over the mammoth legislation, journalists and critics have highlighted a string of alleged giveaways for lobbyists.
The Washington Post, for example, reports that the package contains $110bn in tax breaks for sectors such as the liquor industry and motorsports entertainment.
How have Democratic leaders reacted?
On Tuesday, President-elect Joseph Biden said the coronavirus bill was merely a ?down payment? and vowed he would press lawmakers to pass another stimulus bill after he enters office next month.
?Congress did its job this week,? the Democrat said, speaking from his hometown of Wilmington, Delaware, ?and I can and I must ask them to do it again next year.?
The most powerful congressional Democrat, House Speaker Nancy Pelosi, usually a fierce antagonist of the president, said she agreed with Mr Trump?s call for $2,000 one-off stimulus payments for every American.
?Let?s do it!? she tweeted, pledging that her party would bring the proposal to the floor this week.
However, such a plan would need to be passed by the Republican-controlled Senate, where it may well face resistance.
The Democratic minority leader of the Senate, Chuck Schumer, tweeted: ?Trump needs to sign the bill to help people and keep the government open and we?re glad to pass more aid Americans need?.