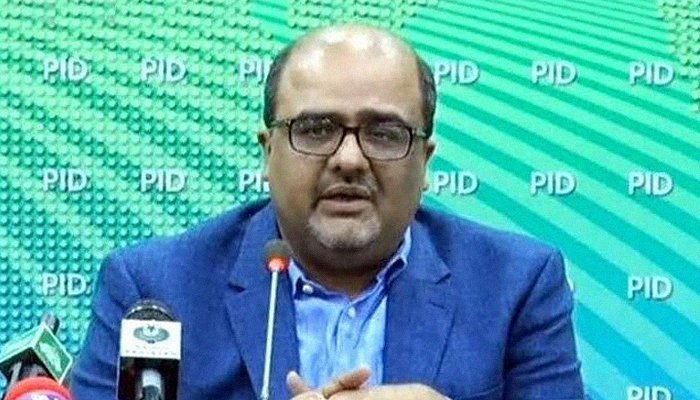 LAHORE: Adviser to the prime minister on accountability Mirza Shahzad Akbar registered on Saturday a first information report (FIR) against pro-Jahangir Tareen group MPA Nazir Chohan.
The PM’s aide shared on Twitter a copy of the FIR registered at Lahore’s Race Cource police on his complaint.
The case has been registered under sections 506 (punishment for intimidation), 189 (threatening public servant), 298 (hurting religious sentiments) and 153 of Pakistan Penal Code (PPC). Shehzad Akbar said the MPA made false allegations about his faith in a TV show.
“The offence has been committed to cause injury to the reputation, body, property and mind of the applicant and cause hatred in public at large towards the applicant,” the FIR reads. Chohan committed “the offence with the nefarious design to wound the religious feelings of the applicant”, it adds.
Slamming the lawmaker, Information Minister Fawad Chaudhry tweeted: “Using religion card for personal vendetta is despicable Lahore Police must take strict action against Nazeer Chohan MPA for using third rated tactics against @ShazadAkbar.”
“Shahzad is doing his job State cannot function if it fails to safeguard his officials against such attacks,” he added.