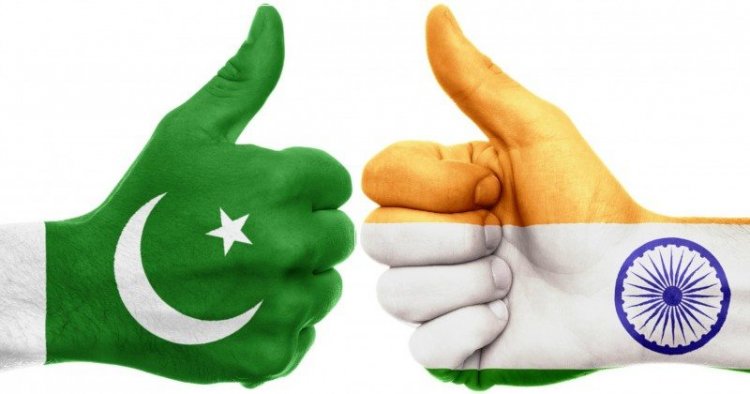 India-Pak clash has already claimed its first victim: Truth
Older clips of fighter jets falling from the skies and their wreckage on the ground were yesterday being packaged as ?proof? of the latest strikes.
The first casualty when war comes is truth, said US Senator Hiram Warren Johnson. His words ring as true today, in 2019, as they were in the year 1918, when they were first uttered more than a century ago during World War I. You?d think it would be harder to camouflage truth in the age of social media, but the same technology that can be a great enabler for facts can also be a perfect foil for propaganda. Deception, deceit, and dishonesty seem to have suddenly become an acceptable way for journalists to suit the narrative of their choice.

Older clips of fighter jets falling from the skies and their wreckage on the ground were yesterday being packaged as ?proof? of the latest strikes. On the other hand, unsubstantiated claims of incursions deep into ?enemy? territory and multiple jets being downed are being propagated by a section of media in both countries without so much as a hint of fact-checking or with a sprinkling of words of caution that we journalists were taught in one of our first lessons. Conspicuous by their absence is the pinch of salt that should accompany all such claims, the words that are a journalist?s friends, words like ?alleged?, ?asserted,? ?claimed?, ?maintained?, ?suspected? and a whole host of other accessories that need to accompany unsubstantiated news seem to be missing in action.

Of course, going beyond the traditional media network ? to what is branded as the ?dark social? world, especially WhatsApp groups ? opens up a Pandora?s box of fake news and misinformation, with ?analysts? and ?experts? of all colours and hues giving their insights into what?s going on and, remarkably, what?s going to happen next. There are sane voices in the world, of course. As yesterday?s Khaleej Times story titled ?Indian and Pakistani expats rally for peace back home? demonstrates, UAE expats from both the nuclear-armed nations are coming together to give peace a chance. In this turbo-charged atmosphere, one small misadventure can fast escalate into something neither nation wants ? or can afford.

Breneton, Natural Treatment for Burning Mouth Syndrome Are Effective in...

UAE: Mother reunited with her children after 11 years