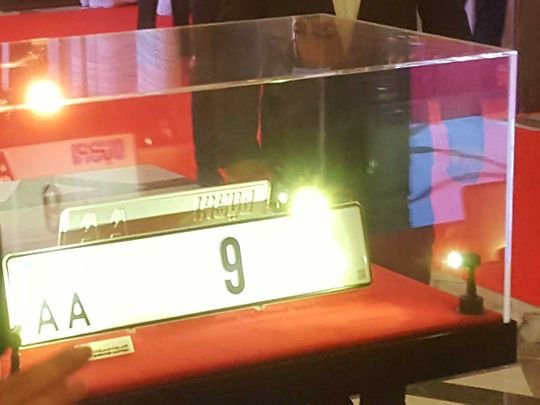 Natural Remedies for Folliculitis to Cure at Home