UAE: Mother reunited with her children after 11 years 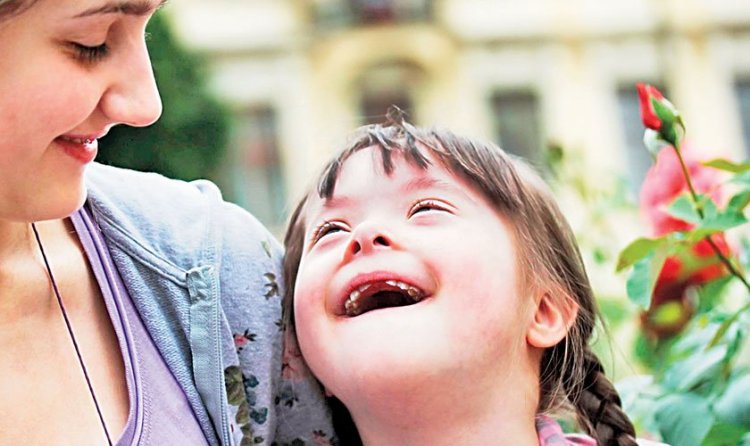 The children had called up the department’s helpline 800700 and narrated their ordeal.
Emotional scenes unfolded as a mother was reunited with her two children after 11 years in Sharjah.
The Sharjah Social Services Department (SSSD) said on Monday that it had teamed up with the police to facilitate the touching reunion of the Arab family.
The children had called up the department’s helpline 800700 and narrated their ordeal.
Upon learning of their plight, the SSSD and Sharjah Police managed to locate the mother and called her. She confirmed that the children were, indeed, hers, after which the department arranged a meeting at the Child Protection Centre.
The authority described the reunion as an emotional one that saw the mother and her two children shedding tears of joy.
The department said the children were moved from one place to another, so that their mother remained unaware of their whereabouts.
The mother expressed her gratitude to the authorities for helping her reunite with her children after 11 years.
The department has appealed to families and parents to not let their disputes affect children. They must not be used as leverage in divorce or separation cases as it affects their emotional wellbeing.