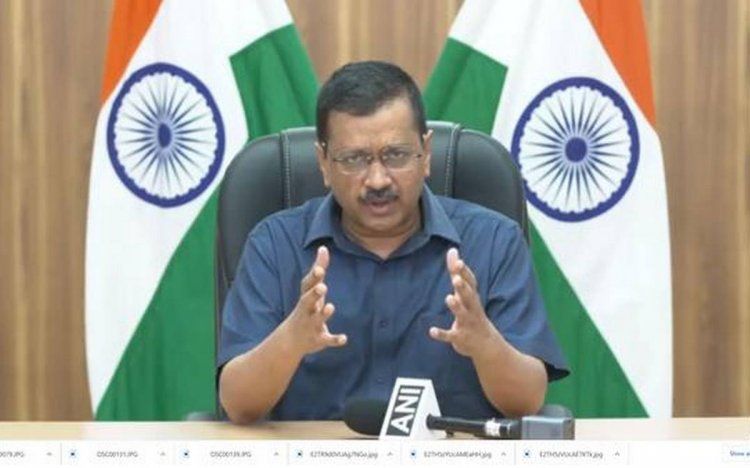 Construction activities and factories will be reopened on Monday, according to Arvind Kejriwal.
Delhi is set to ease its lockdown restriction on May 31, according to its chief minister Arvind Kejriwal.
According to a tweet from the Chief Minister’s Office, Kejriwal stated at a press conference that the capital would begin the process by reopening construction activities and factories at 5am on Monday.
Kejriwal attributed the move to the fact that the positivity rate in the capital had come down to 1.5 per cent and around 1,100 cases have been reported in the last 24 hours in Delhi.
“In this fight against corona, Delhi’s situation is rapidly improving due to the efforts of the people of Delhi,” said the Chief Minister.
He also revealed that there were empty beds, including ICU and oxygen beds, at both Delhi hospitals and the Covid care facility the Centre had opened in the state.
“Now we have to balance controlling corona and economic activities,” Kejriwal said, stressing the need for a gradual “unlocking” of the state so that it wouldn’t lose all the benefits it had gained during the lockdown,
“The war is not yet over,” he said.