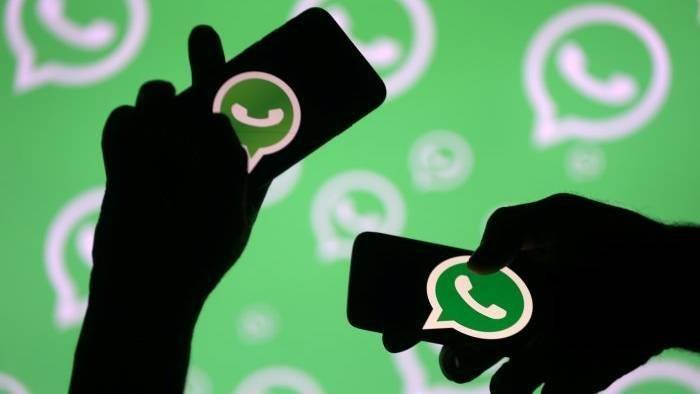 Users could lose access to their account if the new changes aren't accepted by February 8.
WhatsApp users in the UAE looking for alternative messaging options in light of the platform’s recent changes to privacy policy need look no further.
Earlier this month, the Facebook-owned company issued in-app notifications to its billions of users asking them to either accept the changes in its Terms of Service and privacy policy by February 8 or risk losing access to their accounts.
For UAE residents unhappy about what seem to be red flags in how WhatsApp will now handle users’ data, here are four top apps that can be used as alternatives.
1. Telegram Messenger
The open-source messaging app has been known as the best competitor to WhatsApp for a while now. Along with the usual messaging features, Telegram’s other features include the option to create super groups of up to 100,000 people, public channels, usernames, and share files of up to 1.5 GB (as opposed to the WhatsApp limit of 16MB). It also offers passcode lock, self-destructing messages, and end-to-end encryption in secret chat.
Also read: All you need to know before agreeing to new terms
Yet another feature is called Telegram Bots. The bots not only bring you important information, but there are several game bots that let you play games inside the app.
Unlike WhatsApp, Telegram can be used on multiple platforms at once.
Availability: Android, iOS, Windows Phone, Windows, macOS, Linux, Web
Also read: How to sign up for Khaleej Times alerts on Telegram
2. Signal Private Messenger
Another encrypted messaging app, Signal has seen a surge in new sign ins after Tesla and SpaceX CEO Elon Musk vouched for it.
Signal Foundation — the organisation that provides the end-to-end encryption technology in WhatsApp Messenger and Facebook Messenger — offers its very own messaging app called Signal Private Messenger. It brings a number of security benefits, offering self-destructing messages, screen security (that is, it prevents others from taking screenshots) and much more.
Availability: Android, iOS
Also read: UAE WhatsApp users look for other messaging platforms over new terms
3. Viber
Viber is a messaging app option that has the most similarities with WhatsApp in terms of features. The app offers end-to-end encryption in calls, messages, and shared media. Messages saved in multiple devices are also encrypted, which WhatsApp lacks.
The popular messaging app includes support for stickers, file sharing, last seen stamps, voice and video messages, public accounts, backup to Google Drive, and more. There is also a sticker store as well as Viber games that you can play inside the app.
Availability: Android, iOS, Windows Phone, Windows
4. WeChat
WeChat is the go-to messaging app in China. With a similar registration process as WhatsApp, users on this app will also need to use their phone number and input a verification code. You can connect to your email or Facebook to find people who also use WeChat. The app can be used to send messages, and share files and location.
Availability: iOS, Android, Windows Phone