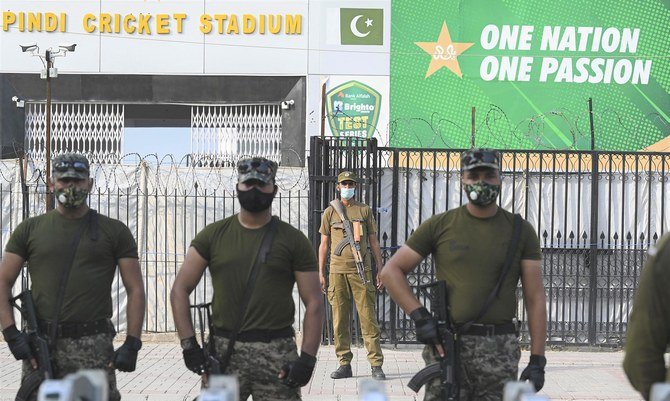 Mohammed Bin Salman Orders Release Of Over 2,000 Pakistani Prisoners From...